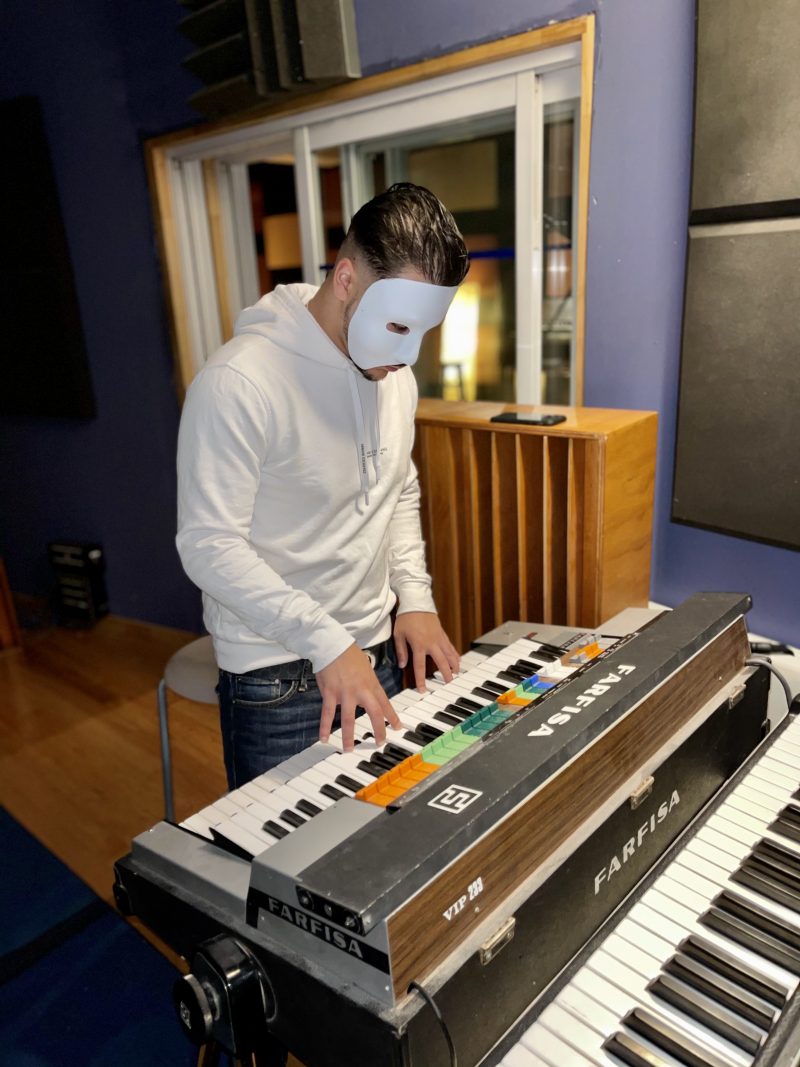 Canadian-based hip-hop artist ZakG is eager to take his career to new heights before 2021 slowly but surely comes to a close. He has spent the last few years dialing in his sound and now believes he is ready to take his career all the way. His limitless amounts of talent and ability to make music over any type of beat is something that very few artists in his class have and he’s using that to his advantage. Recently he released his latest single “Friends” and you should be sure to check it out.

“Friends” breaks down the reality of what it’s like when you start to see success. ZakG has had people brush him off in the past and try to re-enter his life as if they’ve been friends since the beginning. He knows who the real ones are and who he is taking to the top with him. He doesn’t have any more room at his table, and for those who have a seat, they’re going to be eating well here soon.

“Friends” is some of ZakG’s best work to date and a big move in the direction that he wants to take his career. He has made it clear that he has the talent to take it as far as he wants it, now it is all on him to get there. Be on the lookout for more from ZakG as he reassures you, he has plenty on the way.

Kanye West Is Selling His Wyoming Estate For $ 11 Million 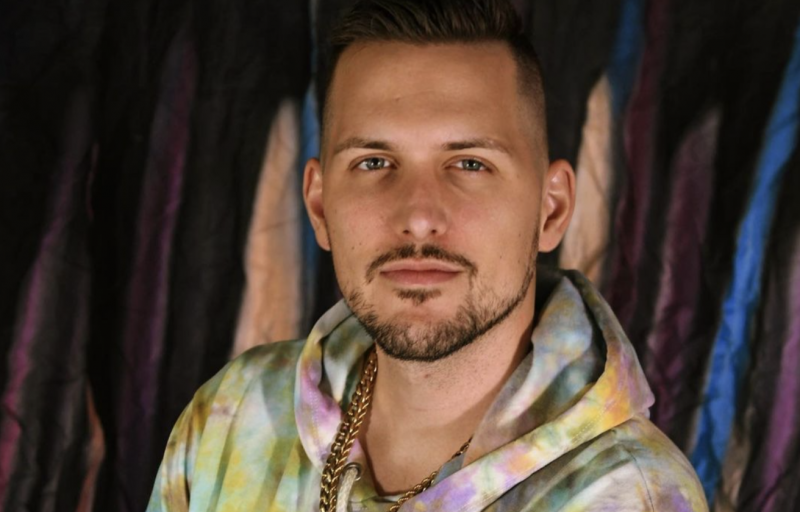 Virginia-based hip-hop artist tha.bzn$$ is getting ready to release his debut album, and volume 1 of a 2 part collection, “Bilingual Basement Music Vol. 1”. The project will include 14 tracks, with almost half of them in English and the other half in Spanish, showcasing his dynamic range. Tha.bzn$$ describes his sound as “vibey, infectious, and energetic,” and admits he writes his own music. While it certainly wasn’t his first choice, it definitely has become his passion, having been in the industry for roughly 2 years now.

As a former member of the military force, the rapper grew up in a strict household and says he didn’t have much access to music as a child. Nowadays, he wants to inspire people by telling his life story through his lyrics, and be as authentic as possible with his fans. His sound is very unique, blending distinct styles like Hip-Hop, Urbana and Reggaeton. When asked about current artists he looks up to, tha.bzn$$ had three in mind – J. Cole, Kanye West and J Balvin. While he does make music in English, the up-and-comer also raps in Spanish, making him stand out from a few other artists, as he embraces his roots. With “Bilingual Basement Music Vol. 1’ dropping in a few weeks, tha.bzn$$ only hopes to connect with listeners by sharing his journey through his work. 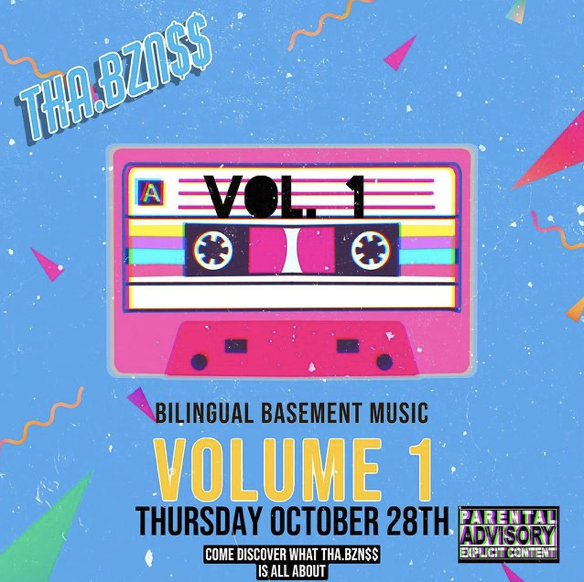 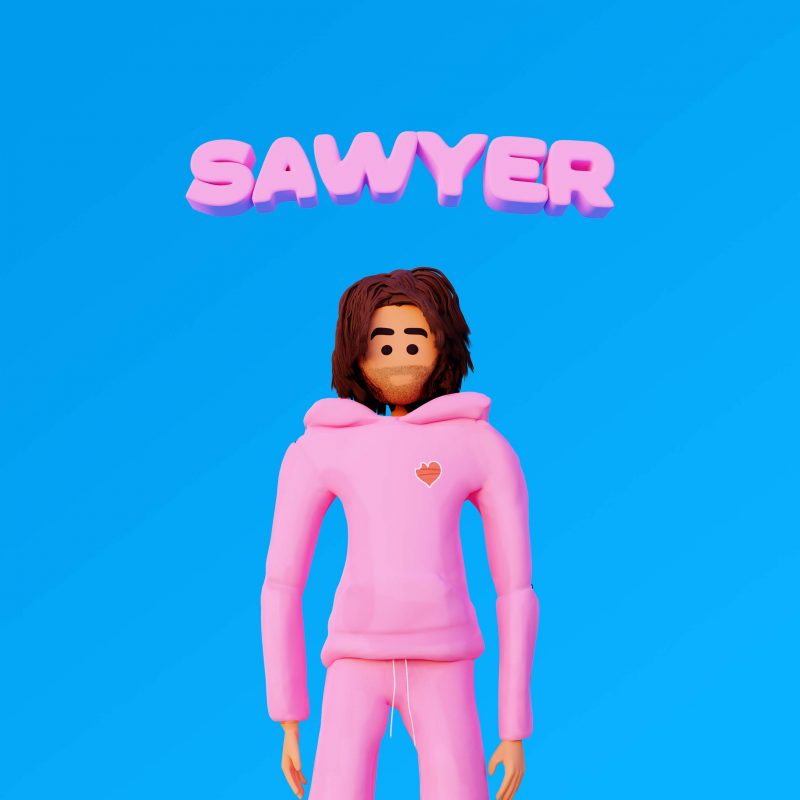 Sawyer Wildgen is a talented music artist and TikTok influencer. Like most other up-and-coming artists, Sawyer found it hard to break into the mainstream music industry. There are many barriers to entering the field, and Sawyer soon discovered that people need an attention-catching reason to start listening to new songs.

Sawyer immediately embarked on a massive social media marketing campaign to get his music circulating. He leveraged the top leading platform for music marketing: TikTok. Sawyer settled on a unique approach to capitalize on trends and viral memes to push his music forward.

For efficiency and efficacy, the talented singer studied how to ride trends on popular platforms like TikTok. This research helped him build his creativity and position himself correctly, blazing his way to success through strategy. The main objective was to introduce social media music enthusiasts to his artistic sound and style.

True to his ambitions, he hit the ground running, amassing over 230,000 followers on TikTok. He has also had a viral TikTok dance with over 300,000 recreations. The impact was also visible in his music, as Sawyer now enjoys over a million streams across Spotify and Apple Music. This success includes a monthly average of over 100,000 streams, all courtesy of the online TikTok influence.

This genius marketing technique has worked in Sawyer’s favor, and he plans to continue with it. This strategy sets him apart from the other music artists who only release songs and sit back to see if they catch on. Sawyer challenges other artists to improve the marketing side of their music, which he considers an extension of the art itself.

Though it’s an effective music marketing strategy, Sawyer holds it to be more technical than it appears. One of his observations was that some of his online audience was only interested in the TikTok version of his songs. This implied that his audience on social media was not directly translating to streaming for his original music. Sawyer says he had to work hard to iron out the kinks and began focusing on the viral marketing of his actual songs.

Sawyer has also faced challenges with monetizing his art, which he still battles today. He noted that most streaming platforms pay peanuts compared to artists’ hard work in creating music. Due to this struggle, he often opts to work with crypto currency to supplement his music income. But ultimately, Sawyer views streams and money as a bonus to his craft.

“I just hope I’m releasing songs and content that is genuine to myself and that I don’t feel bogged down by promotion. I’d also love to have a platform and a brand to promote artists that I think are dope,” says Sawyer.

You can find Sawyer’s music on his website, Spotify, and Apple Music.

A woman joins the legal battle for the estate of the late DMX as she claims the iconic rapper is her father.

According to the reports, Raven Barmer-Simmons got in touch with all the 14 children of the legend DMX. The woman is from Georgia, according to the official information. There is no information about the relation of that female with the rapper who passed away back in April.

Some of the curtains claimers for X’s estate are firstly the three sons of the rap star. Xavier, Tahoma, and Sean Simmons are the legal children from DMX’s sixteen-year-long marriage to Tashera Simmons. The marriage was between 1998 and 2014 and they are the first to be declared as temporary administrators of the legacy the dog left behind. At least until some general conditions are not changed.

Since so many heirs are coming out of the dark, the attorney of the family had to make a statement. He said that no one will be just included in the will unless he or she had not taken a paternity test. The DNA will show who is real and who is the wanna-be.

Otherwise, there is no reason for anyone who is a legal heir to take an equal part of DMX’s property. Except waiting to get something there are administrative costs that also have to be shared. And the situation gets more complicated since the Low Court denied to declare Desiree Lindstrom – a fiancee and mother of DMX’s son who is five years old – to be the common-law wife.

It is unbelievable how to row this battle has become even after the court estimated the estate of the late rapper to no more than one million dollars. It was even cheaper at the time of his death.

$tupid Young – All This Pain (UNRELEASED)