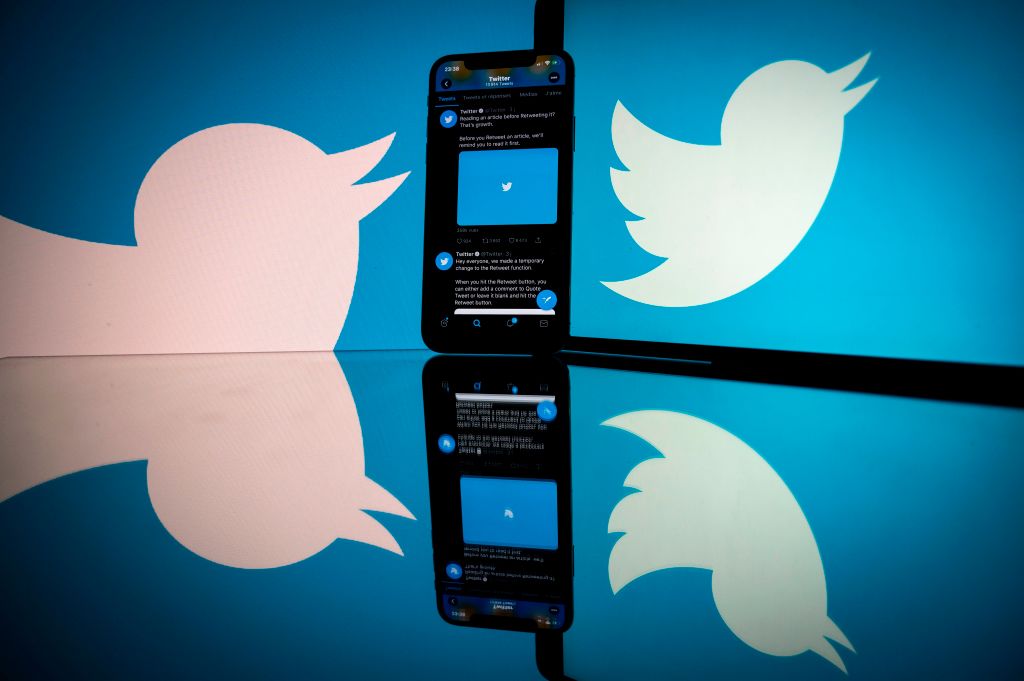 Yesterday (Dec.17), Twitter has begun testing the new Clubhouse-like feature it announced back in November called Spaces. In a thread, Twitter explained how the test would work, revealing that a small number of users will be allowed to create their own spaces and that anyone can join them to experience how the feature works. But it’s entirely up to the person who created the space to allow you in.

aye we’re live! what up y’all, we’re the team behind Spaces––a small experiment focused on the intimacy of the human voice🧵

In the light reveal of Spaces, Twitter revealed that people of marginalized communities, women, and those subject to abuse and harassment would be the first to take the new feature for a test drive.

we are giving Spaces to a very small feedback group. people in the group will be able to create Spaces for their followers and other people on twitter to join. they’ll have full control over who can/cannot speak in their space.

Spaces in its current state appears to be an app-only feature and will not work when you try to access a space via Twitter’s desktop client. To join a space, you need to have Periscope integration active. It is quite interesting that the same app Twitter said it would be shutting down, so it’s highly likely the company will be rebranding the service since it seems vital for Spaces to work.

It sounds like Clubhouse days might be numbered since the service is still currently invite-only. If Spaces goes live and it sounds like that will happen sooner rather than later, Clubhouse could experience a mass exodus rather swiftly.

We are intrigued to see how this plays out.

On Thursday (October 21), rumors began to circulate after fans noticed that Lil Durk’s Instagram profile was bare. It gave all the signs of being deleted and soon, people were patrolling India’s Instagram page, as well. When the public couldn’t find images of Durk, rumors quickly spread that there was trouble in paradise.

Keke Palmer is officially adding author to her list of accomplishments. The multitalented 28-year-old has been booked and busy literally as she has teamed up with Amazon Original stories to release a series of  5 new short stories, the series, entitled ‘Southern Belle Insults’ written by Palmer with support from New York Times bestselling author Jasmine Guillory. The five stories Keri on The Loose, Sohpie Dreams Big, Chelsea’s Werk Week, From The Desk of Lady Miss, and My Dear Friend Janet to be released on November 9th digitally on Amazon Prime and Kindle with the audio version of the collection voiced by the actress in character as her alter ego  Lady Miss Jaqueline.  Prime members will be able to listen and read for free.  The series is based on her viral videos of the comedy skits of the characters on both Instagram and TikTok accounts.  “”I am excited to share more of her complex world with her existing fans and introduce her to new readers on this journey filled with humor, inspiration, and self-discovery! Translating these on-camera personas to paper was a true labor of love, and I’m grateful to Jasmine Guillory and the Amazon Original Stories team for believing in my vision. I am incredibly proud of this short-story collection and can’t wait to unleash Lady Miss while introducing Janet, Chelsea, Keri, and Sophie to the world.” States Palmer in an exclusive interview with Entertainment Weekly.

Click HERE  For more information on her books and to see all the artwork for the collection. You will not want to miss the magic….or the wigs” Palmer states in a recent Instagram post. And we will be there for every wig, voice and character change. Congratulations Keke!