The songs for American Living are “Killing the Blues.” “Let’s Dance” and “Have You Ever.” The 2008 back to school JCPenny commercial song was “”Don’t You Forget About Me.” It is a great tribute to “The Breakfast Club.” It featured kids dancing and acting like those that played in the movie. Another song for back to school was “Rock Your Body” by Stagga Lee. The commercial Magic in 2007 used the song by Regina Spektor called “Music Box.”

One of the most controversial JCPenny commercial songs was the song from the 1980’s called “99 Red Balloons.” The song is actually about a nuclear war, but only bits and pieces of the song were used. Even thought the song has another meaning than what its intended purpose, it was a beautiful commercial.

Why Use Music in Commercials

The JCPenny commercial song is what people associate with different seasons and sales. For years, the company has offered many different commercials with or without music. One thing that can be learned from the advertising business is that people need something to catch and keep their attention during commercials. The music that is used is by popular artists and some songs are done for the company commercial itself.

The achievement of the commercials is to draw in business to the many stores around the country. The back to school, brand name and holiday commercials help with the sales and increase the audience’s awareness of the deals going on at all the stores. Music has always proved very beneficial in ads on television. Many of these commercials are found on YouTube.

When advertising companies look for songs to go with commercials, they look for songs that are popular and fit the overall image of the commercial. Many of the songs that they use come from as far back as the 1950, 60’s and 70’s. They do have songs made especially for the commercials, but more so, they use the rights from other songs. JCPenny was only the second group allowed a license to use the John Lennon song.

The JCPenny commercial song varies from year to year, holiday to holiday and season to season, but one thing is for sure, the commercials are something that everyone talks about, so that means the efforts of the ad companies is working in favor of JCPenny’s and their ability to stay on top of sales.

Zelly is back with a hot new single! This trendy track is titled “Holding On”. His brand new release comes as a record providing a concept that everyone can relate to.

With divine timing as we are still dealing with the laws of COVID, now more than ever do we as fans need music to reflect our feelings and to provide hope and inspiration. Zelly’s new record, “Holding On” does just that. On his new record he rhymes about staying strong and holding your head while times may be rough.

Accompanying the track is an official music video. Shots switch back and forth of him riding throughout the city, rhyming out his penthouse window as he overlooks the Hollywood sign, and more. The visual closes out, adding a little spin to it! In fact, this track is so personal that Zelly self-produced it himself. For the visuals, he tapped Young Kez & YK TV Productions. Stay tuned here at 24HR Hip Hop for more on Zelly, but for now press play on his hot new music video. 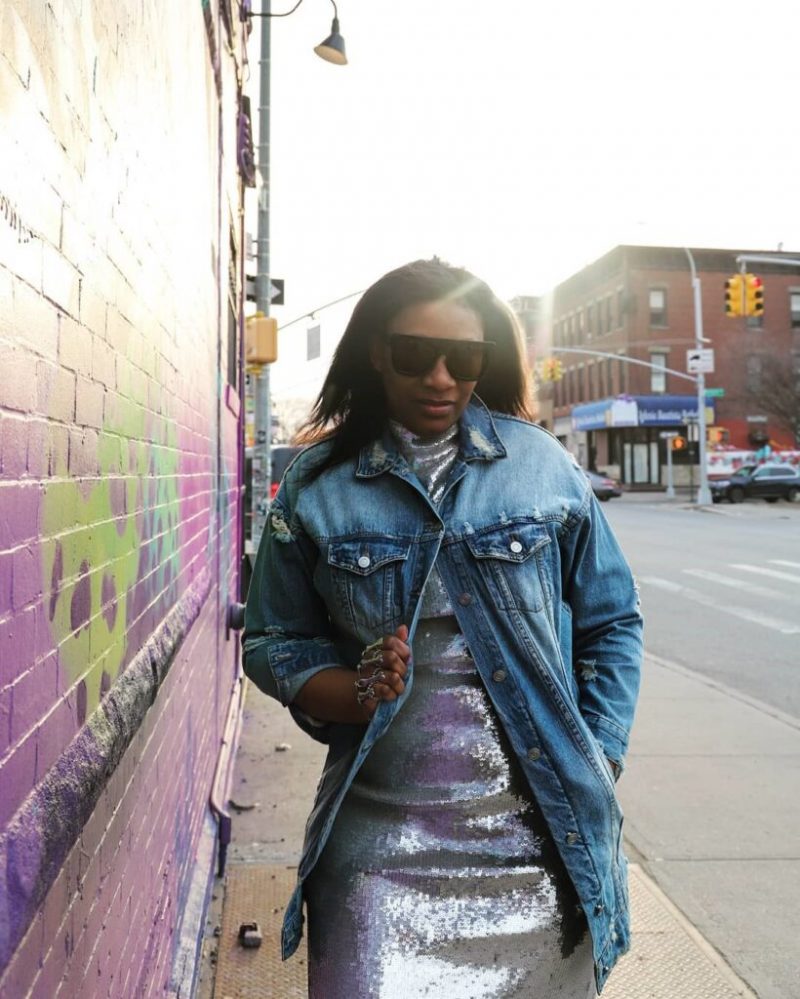 Thousands of people risk their lives daily crossing the American borders in pursuit of freedom and equality. America is the #1 destination for people seeking to fulfill dreams and create generational wealth. The “land of the free” comes at an incalculable price in life. Doctors, lawyers, engineers, scientists, teachers, builders, and politicians emerged from the immigrant shadows.

The immigrant community in America has profoundly influenced and contributed to the quality of music. Saint Vincent and the Grenadines have a thriving music scene with Big Drum, calypso, soca, steelpan, and reggae.

String band, quadrille, and bélé music, as well as conventional storytelling, are also prominent. Hailing from Saint Vincent and the Grenadines, Shellece Sheen is an authentic representation of its music culture and rich heritage.

In the music business Shellece Sheen, an in-demand international recording artist, and entrepreneur, is becoming a significant force. The emotional intelligence and precise instrumentation of Shellece Sheen’s music offer a dynamic dimension to her music.

As well as her vocal range capturing all listeners, Shellece Sheen has become a popular singer across a broad range of demographics.

The music of Shellece Sheen contains an intangible signature style, a formula that has a way of infusing aspiration and inspiration into the minds of those who listen to it.

A sense of musical passion distinguishes every verse, bridge, intro, and chorus performed by Shellece Sheen. In both her purpose and gift, Sheen understands her role in God’s plan.

Her music originates in purity and resonates within a person’s soul. The power of music is that it contains the ability to heal, inspire, educate, and empower people regardless of their ethnic background. From America to Saint Vincent, Sheen’s fans are numerous.

The range of topics covered in her music, which encompasses topics such as relationships, personal growth, and empowering women, is very diverse. The movement of Shellece Sheen continues to grow in strength in 2021.

Jonathan P-Wright is the CVO of RADIOPUSHERS.  RADIOPUSHERS has become a leading marketing agency for unconventional entrepreneurs.

The new track was officially released on September 9 and its produced by the trio of DJ K.i.D, Pilfinger & Benjamin Lasnier.

The video for the track is directed by the Charlotte-bread rap star and despite having some humouristic notes, the video is a tribute to DaBaby’s late brother Glen Johnson, who took his own life last year.

After the SUGE rapper recreating the Joker and Lil Wayne drops a few bars while wearing a straitjacket, DaBaby twists the plot. At the end of the video, Baby shows he does care and we all should too.

“Mental Health Awareness matters 100% of us either deal with or know someone who is dealing with issues revolving around mental health on a daily basis. Take a moment after watching this video and check on your loved ones.”

Watch the video for “Lonely” by DaBaby and Lil Wayne below.