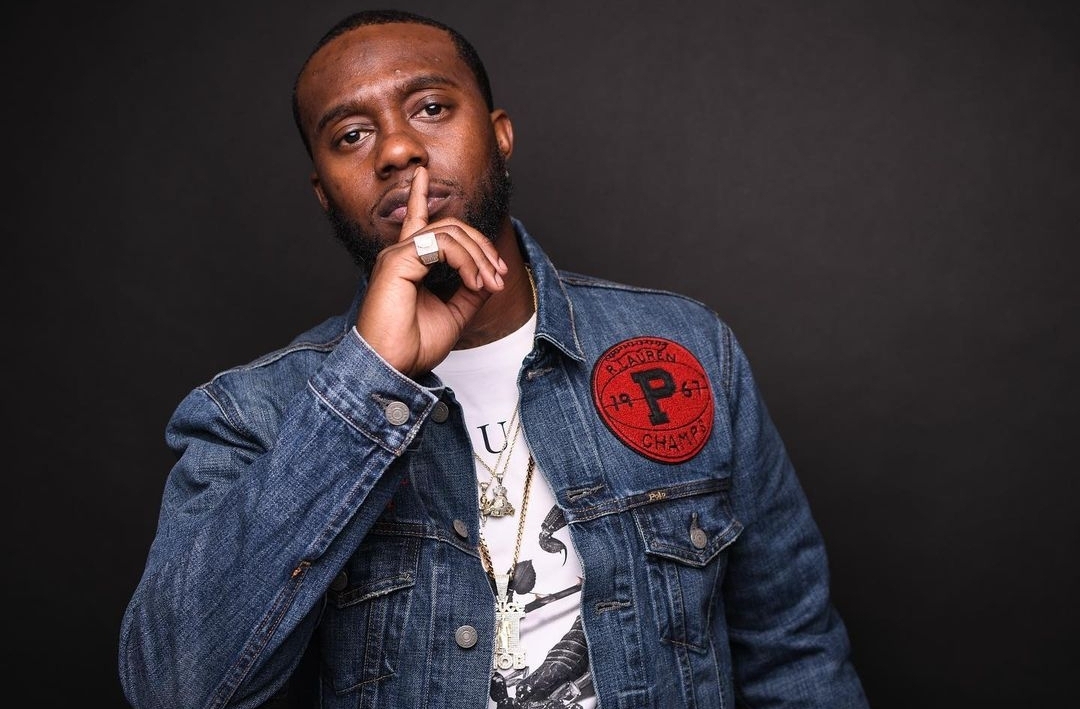 August 11, 1973 is a date that every hip-hop head should hold near and dear to their heart. It’s the day that Jamaican immigrant DJ Kool Herc held the first-ever hip-hop jam in the rec center of his apartment building in the Bronx, NY. That back-to-school party—replete with break dancers, MCs and of course a hodgepodge of music from every genre—was the beginning of a culture that has lasted for almost 50 years.

Identical to hip-hop—whose roots can be found both in the gritty American streets and the heart of the Caribbean—Miami rapper Smiles Official shares the same birthday, West Indian roots and hard knocks as this aesthetic art form that has influenced millions worldwide. Every year, he celebrates his solar return and the birth of this global culture with a brand new project.

Watch ‘Bands in the Trap’ lyric video below.

Is 5 Inches Big? Maybe For a Child! 6.5 Inches Is Average, And Yes, Size Does Matter! FAQs Answered 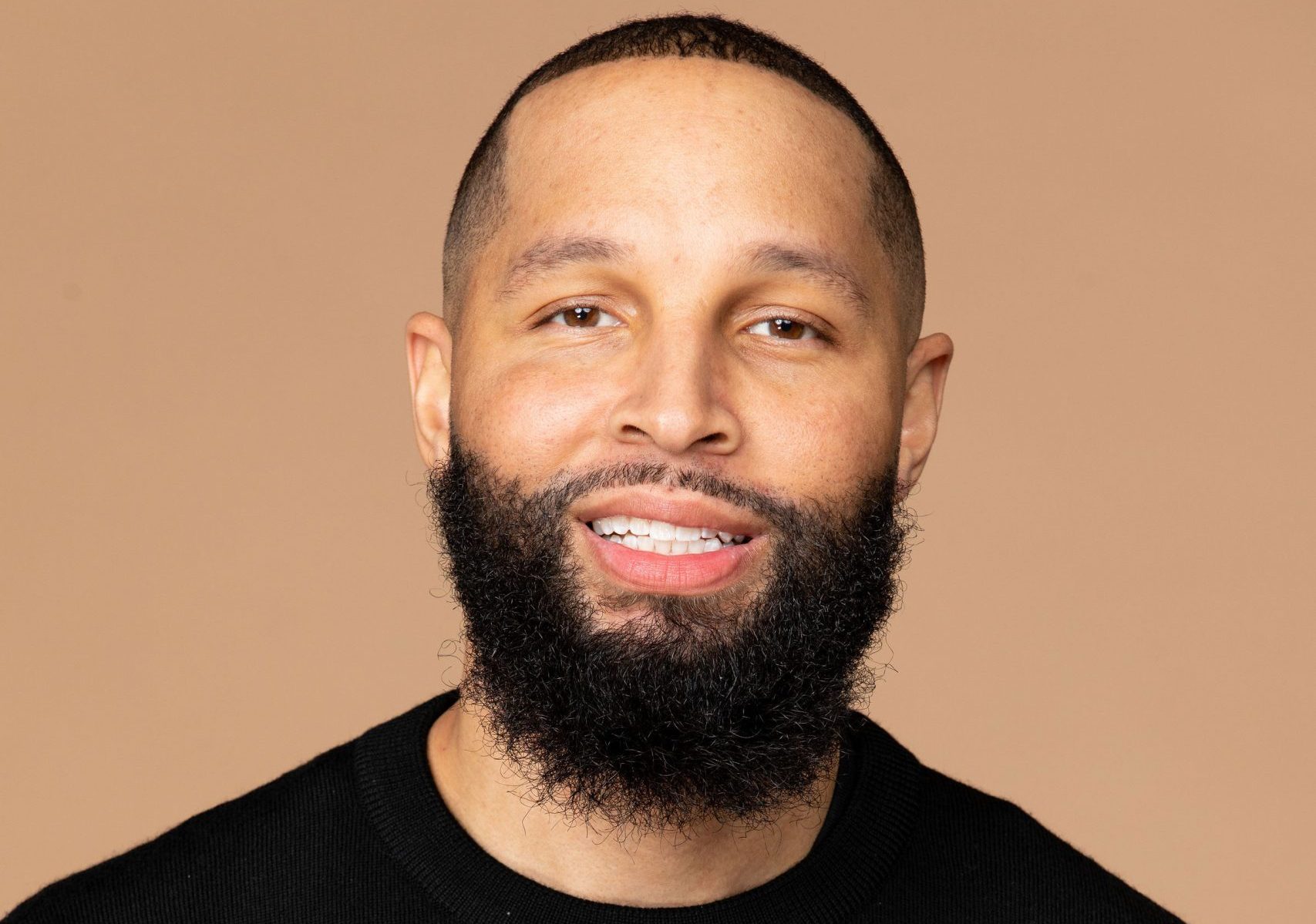 Pharron ‘Gliss’ Fields represents the essence of speaking your truth into existence. Since Pharron’s birth, life dealt him a loaded deck of cards. Growing up a black male in America automatically equals two strikes.

During his teenage years, Pharron learned quickly how to navigate through life’s most dangerous landmines. Understanding his purpose and destiny from the beginning enabled him to have tunnel vision through the darkness.

Every young black kid growing up without a silver spoon in their mouth dreams of buying the block, making momma proud, and creating generational wealth.

Hip-Hop flows through the veins of Pharron ‘Gliss’ Fields, and he wears rap music as a badge of honor. During his young adult life, pursuing a career in rap music was a top priority. His natural ability to convert emotions of pain and passion into epic Hip-Hop lyrics was a natural progression. Born with a natural Hollywood Charisma and million-watt smile, Pharron personality illuminated his gifts.

Being a rapper and hustler creates a dual personality. Pharron organic business acumen attracted him to the world of media. He launched ‘HYPECITY’ and created a multimedia empire.

Joyner Lucas and J. Cole unite for their first collaborative single “Your Heart”.

The new single produced by Hagan, LC & Palaze came accompanied by a new video as well.

“Your Heart” was announced by Joyner just a couple of hours before the official release with an Instagram post by the Worcester-bred rap star. The announcement was pretty short and clear.

“Tonight”, Joyner wrote to his 2.6m followers and uploaded an image of him and J. Cole.

Watch the new video for the “Your Heart” track directed by Joyner Lucas himself below.