Seth Rogen is doing his part to ensure nobody forgets just how awful Texas Senator Ted Cruz really is. 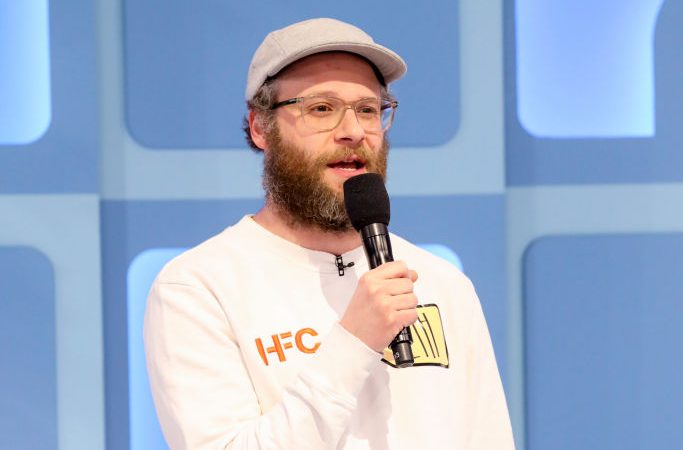 These two have been engaged in a back-and-forth since Inauguration Day, when the comedian fired back at Cruz’s disapproval of President Biden’s decision to rejoin the Paris Climate Agreement. In the tweet, Cruz said Biden’s decision “indicates he’s more interested in the views of the citizens of Paris than in the jobs of the citizens of Pittsburgh.”

In response to this, Rogen simply wrote, “F— off you fascist.”

After this, their argument has continued over the course of days, with Seth Rogen putting the Senator in his place for encouraging “a white supremacist insurrection,” referencing the storming of the Capitol on January 6.

Ted Cruz responded to being called a fascist by writing, “Charming, civil, educated response @Sethrogen. If you’re a rich, angry Hollywood celebrity, today’s Dems are the party for you. If you’re blue-collar, if you’re a union member, if you work in energy or manufacturing…not so much.”

Rogen went on to reference the fact that Ted Cruz continued to kiss Donald Trump’s azz after he called his wife ugly, also adding in the fact that he doesn’t hate unions–he’s in four of them himself.

“If you’re a white supremacist fascist who doesn’t find it offensive when someone calls your wife ugly, Ted Cruz is the exact motherfucker for you,” he tweeted. “Also I’m in four unions.”

Unsurprisingly, this argument consisted of some low blows from Cruz, who accused Rogen of behaving “like a Marxist with Tourette’s.” In response, the actor said that he has family members with Tourette syndrome and “has a very mild case himself.” He added, “Also VERY few cases of Tourette’s manifest in uncontrollable swearing. Most cases, like mine, manifest in twitching.”

Since Cruz was clearly trying to get the attention off of himself and the horrible things he’s done, Seth followed that up with, “Also you’re a f***ing fascist. Shut up and go away”

As Rogen has made sure to note throughout this entire back-and-forth, this isn’t simply a Twitter fued, because Cruz’ actions can’t be boiled down to something so petty and non-chalant.

“This isn’t a Twitter “feud,” he wrote on Sunday. “@tedcruz tried to overthrow our government. He inspired a deadly mob to storm the Capitol. And I think that deserves ridicule. So f**k him.”

In some of their most recent exchanges, Cruz called Rogen “a moron,” which prompted Rogen to reply, “Your lies got people killed. You have blood on your hands.”

“Don’t let him off the hook Don’t let him make this about ‘Hollywood,’” he tweeted. “This is about Ted Cruz aiding and abetting an insurrection that killed 5 people including a cop and very nearly ended in the murders of members of Congress and the Vice President.”

He went on to say, “Why does he keep this fight going with Seth Rogen even though he’s getting destroyed at every turn? Because he’s guilty of sedition. He’s hoping distraction & time diminish the urgency of accountability. Don’t let him change the channel or the subject, it is sedition every time.”