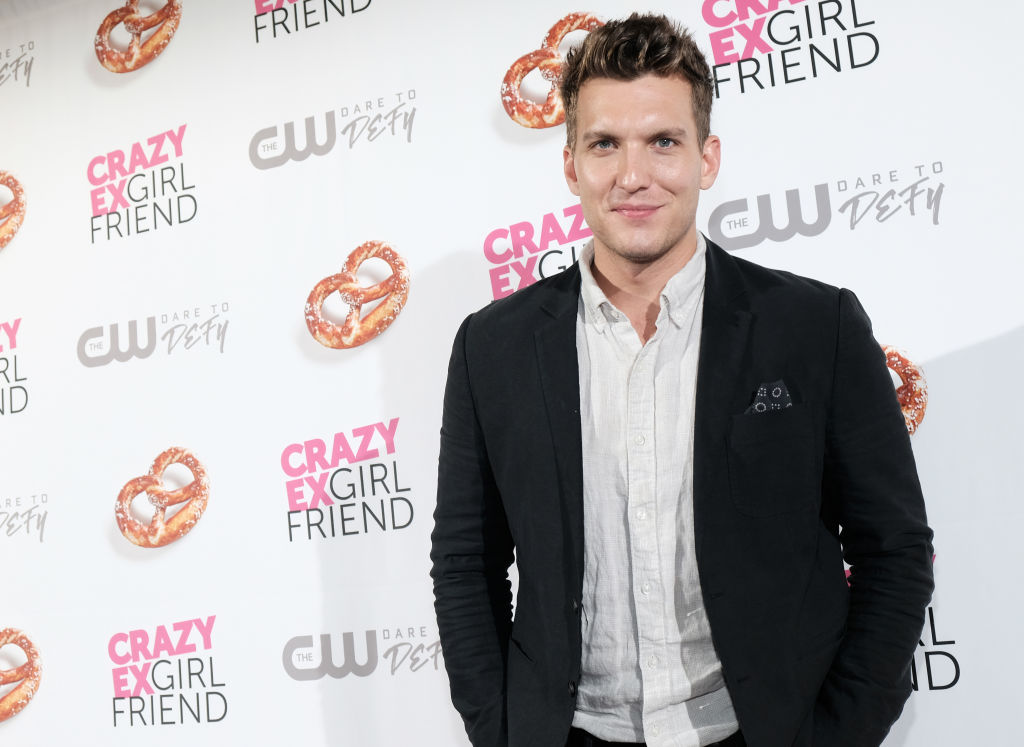 Following Joe Goldberg, who was on the run from his ex Candace (after murdering his girlfriend Beck) at the time, season 2 saw the disturbed, but well-read, killer settling down with a new woman in Los Angeles. Unbeknownst to Joe, his new L.A. lover is quite possibly as insane as he is and full of surprises of her own. Now, ahead of season 3, showrunners are announcing an addition to the cast — Scott Michael Foster.

“Foster, who has also featured in ABC’s Blood and Oil, AMC’s Halt and Catch Fire and Showtime’s Californication, will play Ryan, a local television reporter,” Deadline reports. “A well-liked single dad who has overcome a history of addiction, Ryan has secrets, including a controlling, calculating demeanor that he reserves for those closest to him and anyone who gets in his way.” “He joins new cast members Adam Speedman, Travis Van Winkle and Shalita Grant as well as Saffron Burrows, who was promoted to series regular, Dylan Arnold and Tati Gabrielle,” Deadline adds.

In an eery turn of events, season 2 You star Chris D’Elia — who played a pedophile on the series — was accused of sexual harassment by several women last year. Penn Badley responded to the accusations against his castmate, saying “The idea that a show like ours would indirectly, unwittingly be a haven for people who are abusive is disturbing.” “I don’t know Chris. I know that, if there’s anything we need to do in this age, it’s to believe women,” he added. See his full response here.

Will you be tuning into season 3 when it drops? Chime in.