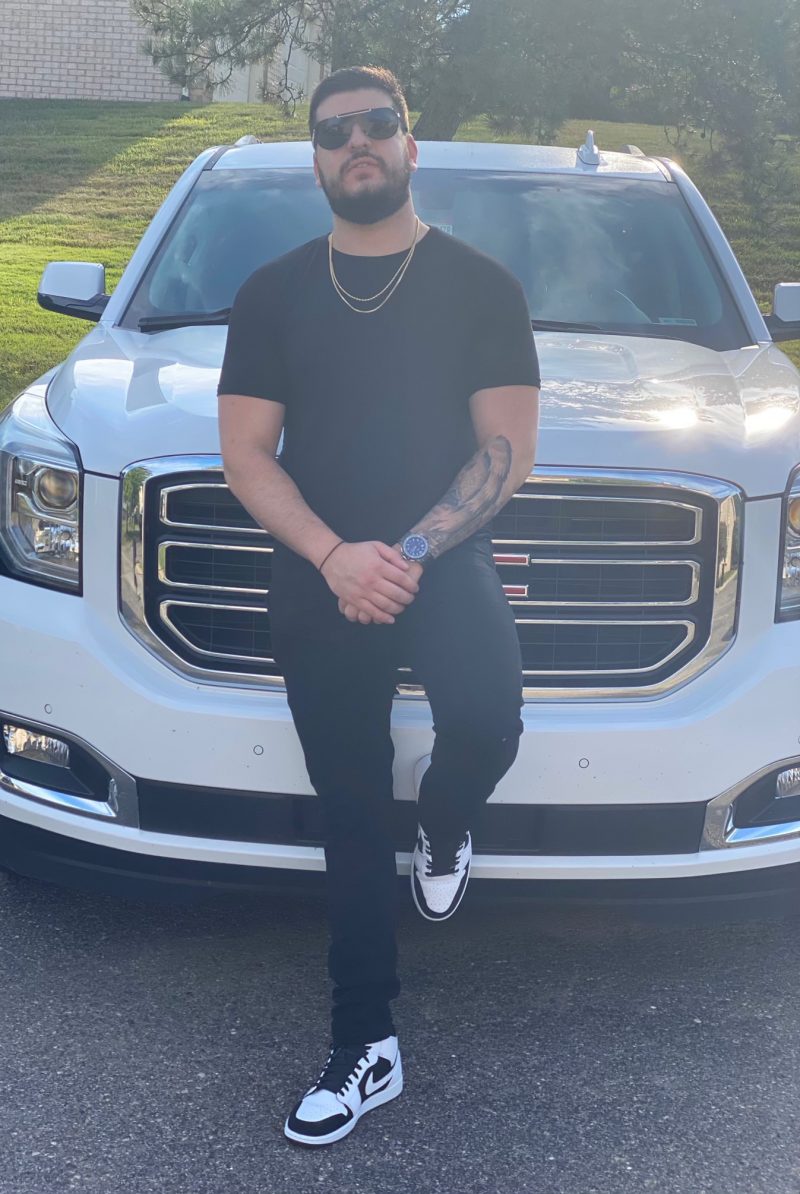 “Rumor Has It,” the brand-new song from Rumor Digital takes the listeners on a journey through the mind of its creator. It is currently trending all over the internet as more and more people are streaming it regularly. Rumor Digital has truly shocked everyone with this one.

Rumor Digital’s knack for music lets his fans know that he knows what he is doing. He is someone you can’t take your eyes off. His listeners expect more songs like “Rumor Has It” in the future.

“Rumor Has It” is truly a musical marvel in the house music genre. It separates him from the rest of the competition. In collaboration with Rumor Records, Rumor Digital has successfully created a hit.

Rumor Digital is the artist for people who are looking for something new. His EP, which contains three songs: “Rumors,” “Rumor Has It,” and “To The Moon,” are all on the rise slowly. Rumor Records has done an incredible job in the production of the EP.

Listen to “Rumor Has It” on Spotify here:

Several months have passed since the tragic death of DMX and most of the music world is still mourning the late legend. It is hard to accept such a loss and rappers are here and there organizing special events where we can all think of DMX and remember him with the best pieces of his work.

The Covid situation postponed many great events – even the Olympics and the European Football Championship, but this year everything is coming to normal step by step, so is the music festival called Hot 97 Summer Jam. It will take place on the 22nd of August at the Metlife Stadium near New York City. The tickets are already on sale and the participants and the program of the event are also announced.

Swizz Beatz is always taking a major role when it comes to tribute his friend DMX. That is what he did at the 2021 BET Awards this year. There was a special part of the program, that was especially for the late rapper. Method Man, Busta Rhymes, The Lox, and Griselda were also very active on the scene honoring DMX.

The host of the Hot 97 Summer Jam event, Ebro Darden, said that unlikely every year when the festival is marking the beginning of the summer, this time it will be a sign that hip-hop and rap music are back. It will be historic this year he said. Everyone is very excited to see live performances from artists like Meek Mill, Rowdy Rebel, Moneybagg, DaBaby, Bobby Shmurda, and more.

DMX died in April this year, as he put the whole world in grief. After several days in the hospital on life support and millions of people praying for him to wake up, he lost the battle. He was brought to the hospital in a very serious condition with a massive heart attack caused by a drug overdose. 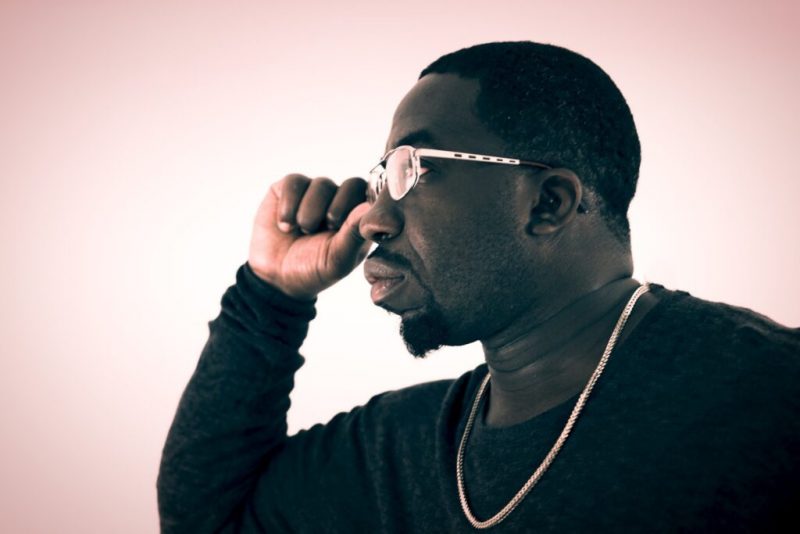 Since its emergence on the streets of New York, Rap has grown into one of the most influential musical and cultural genres and influences of our time. As a cultural phenomenon, hip hop is not just music; it incorporates different art elements distinctively and timelessly.

As the foundation for hip-hop culture, four elements can be identified.

According to Hip Hop’s originators, the hip-hop culture consists of four facets. The DJing/turntablism, MCing/rapping, B-boying/breaking, and visual and graffiti arts are all part of this program. The legacy of these forms of expression has spawned several subcultures that have left a lasting impact on the culture.

In addition, these four elements synergized to generate a robust cultural revolution that was rapidly spread across the globe. Hip hop has had a profound impact on music styles and fashion and on technology, art, entertainment, language, dance, education, politics, and media.

Hip hop has continued to reach new levels of popularity, developing new art forms that directly impact the lives of both old and new generations alike, even to this very day.

From the tender age of 17, DJ WESWILL understood his purpose in rap culture.  DJ WESWILL began refining his skills as an undergrad at Rider University. DJ WESWILL launched his official mixtape series in college and created a Hip-Hop wave.

Rider University summoned him to DJ every major event, and his brand received its first corporate endorsement. As of 2021, DJ WESWILL continues to DJ all major PR events at Rider University.

DJ WESWILL brand has performed services for multiple Fortune 500 corporations over the past 10 years. DJ WESWILL’s brand caught the attention of Sean Combs from Badboy Entertainment in 2014, and they made him an official CIROC brand ambassador.

Fedd the God shares his new single “Activated” featuring Wiz Khalifa and Chevy Woods and the video. For it as well.

The video has no special scenario or story to tell. It is just footage of the rap trio having a good time, chilling or rapping on the stage.

Fedd The God is one of the newest and freshest members of the Wiz Khalifa Gang and the imprint. And good news – he shows no signs of stopping and taking a break from the studio and the hard work in music.