Rihanna and A$AP Rocky are now official official, walking their first red carpet together as a couple. 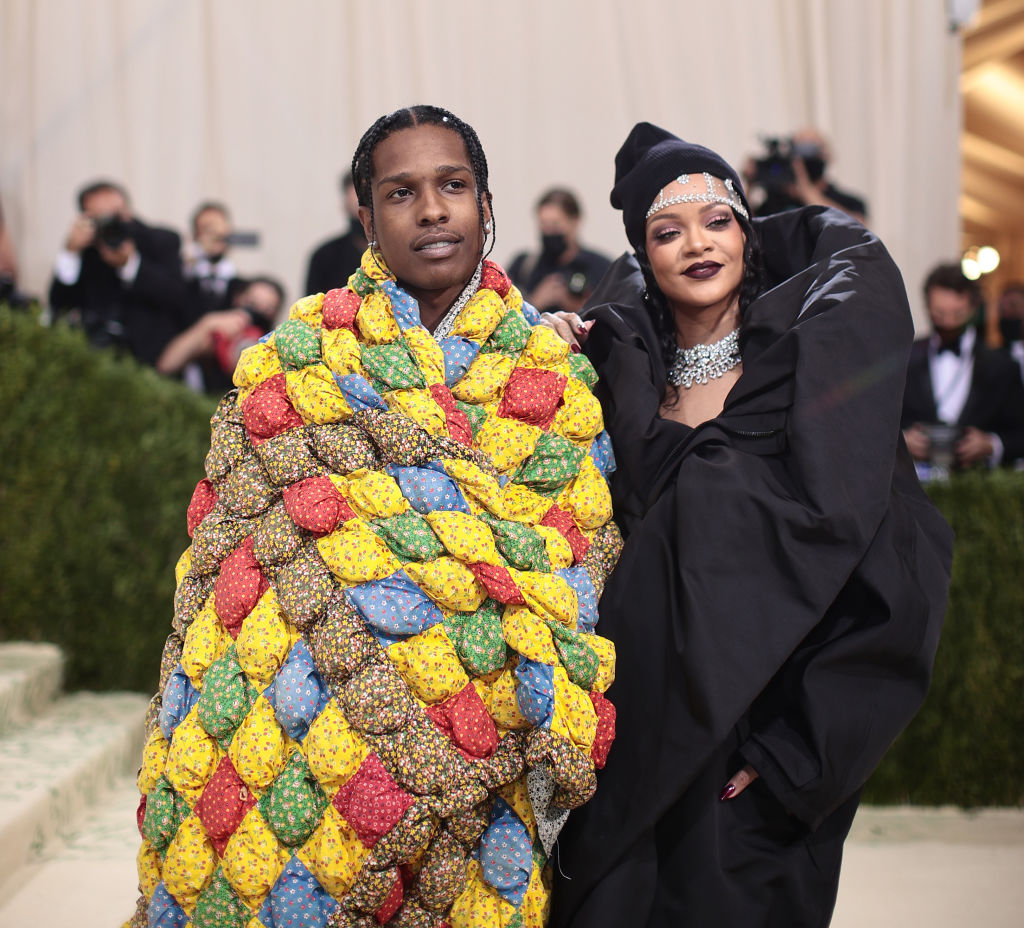 Robyn Fenty made her return to the Met Gal red carpet on Monday night, where she wore an all-black Balenciaga outfit with a voluminous ruffled coat and matching hat. In a rare move for the singer, she was joined by her boyfriend, A$AP Rocky, who was draped in just as much fabric as she was, wearing a colorful quilted look by ERL.

During their red carpet arrivals, the rapper slipped out of his colorful overcoat to reveal a black suit and white ruffled shirt, which perfectly matched Rihanna’s ensemble. As they worked their way toward the entrance, the pair held hands, laughed, and hugged on the Met steps, looking absolutely in love.

While this is the second time these two have walked the red carpet together, it’s the first time they’ve done so as a couple. Rihanna and Rocky were linked back in January 2020, after posing together at the British Fashion Awards just one month prior, but they didn’t go public with their romance until November 2020.

The Fenty founder still hasn’t spoken on their life together, but A$AP Rocky sure has, calling her “the love of my life” and “the one” in a GQ interview earlier this year. 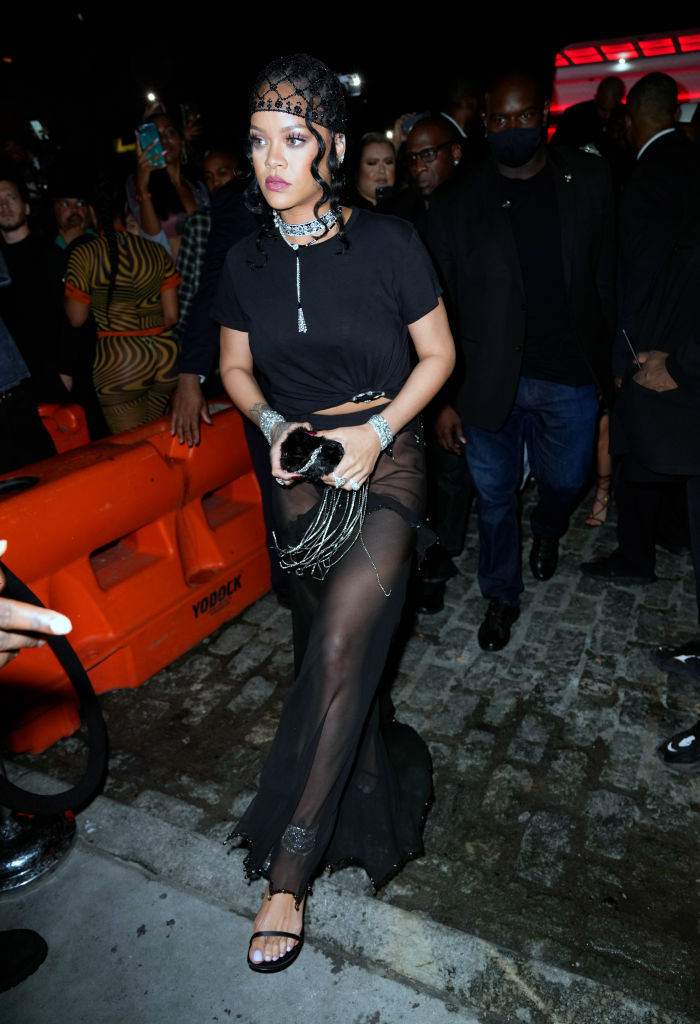 Later that same evening, Rih was photographed arriving at her Met Gala after party sans-Rocky in a much more understated look. The billionaire paired a cropped black top with a sheer black skirt, accessorizing with a sheer bejeweled black cap, choker, diamond bracelets, rings, and a clutch.

According to reports from Page Six prior to the Met, Rihanna’s after party was expected to be the hottest event of the evening. Sources revealed her annual event was put together by nightlife mogul Richie Akiva.

“One promoter was putting tens of thousands on the table in offers,” an insider told the site. “But everyone turned it down just to be at Rihanna’s party.”

The Alchemist, Benny The Butcher Amongst Names Nominated For 2021 BET Hip Hop Awards 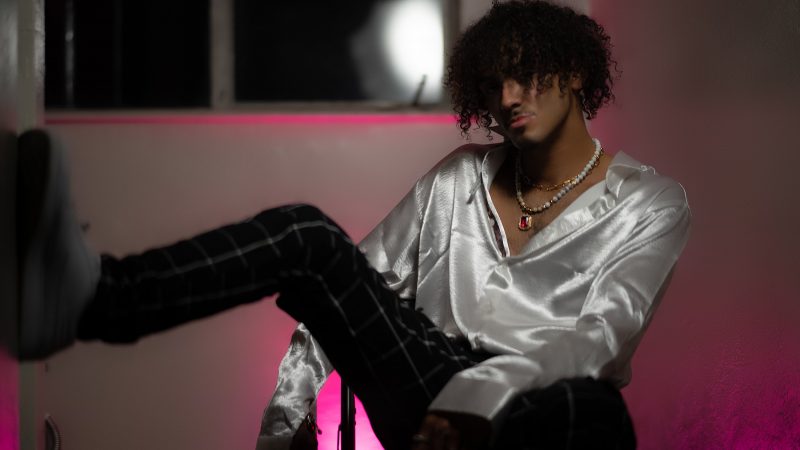 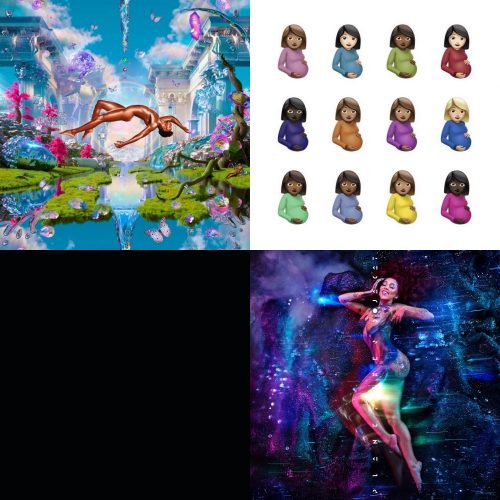