This ho MUST be stopped! 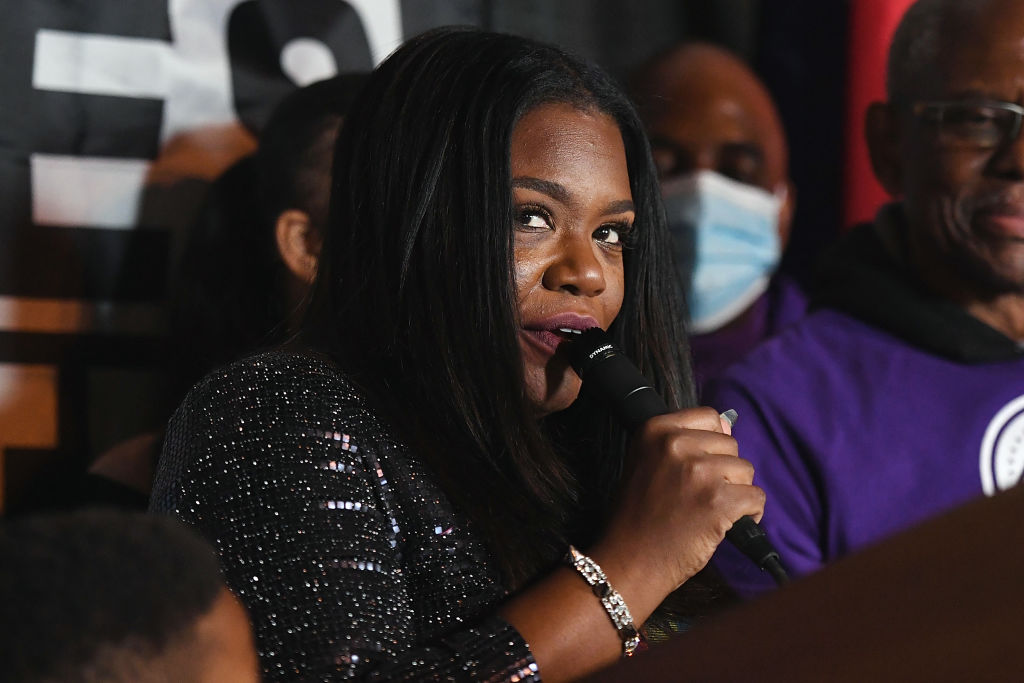 You’ve probably been hearing Marjorie Taylor Greene’s name a lot this week. The bats#!t crazy congresswoman from Georgia has been a QAnon supporter, a conspiracy propagator, a devout MAGA, a racist, and a host of other deplorable isms that has drawn rebuke and criticism from just about everyone except the Republican party. No shock there.

All of these things are bad enough on their own but now she’s REALLY crossed the line. According to Business Insider, enwly-elected Representative Cori Bush from Ferguson, Missouri has moved her office after Greene accosted her and her staff in the halls of Congress to berate her verbally. But don’t get it the least bit f**ked up, Rep. Bush is not scared of this mayo-based heffa. She has a job to do and no overly-aggressive, anti-Black, antagonistic aioli formed against her shall prosper.

Listen to what she is saying. Really listen. There are white supremacists in CONGRESS who wish evil on people like her, Black people. They don’t want to see progression, equality, and justice, they want whiteness and they are willing to protect it by any means necessary. This is what our chosen elected officials are dealing with on a day-to-day basis.