Raiders running back Josh Jacobs arrested for DUI after being involved in a single-car accident. 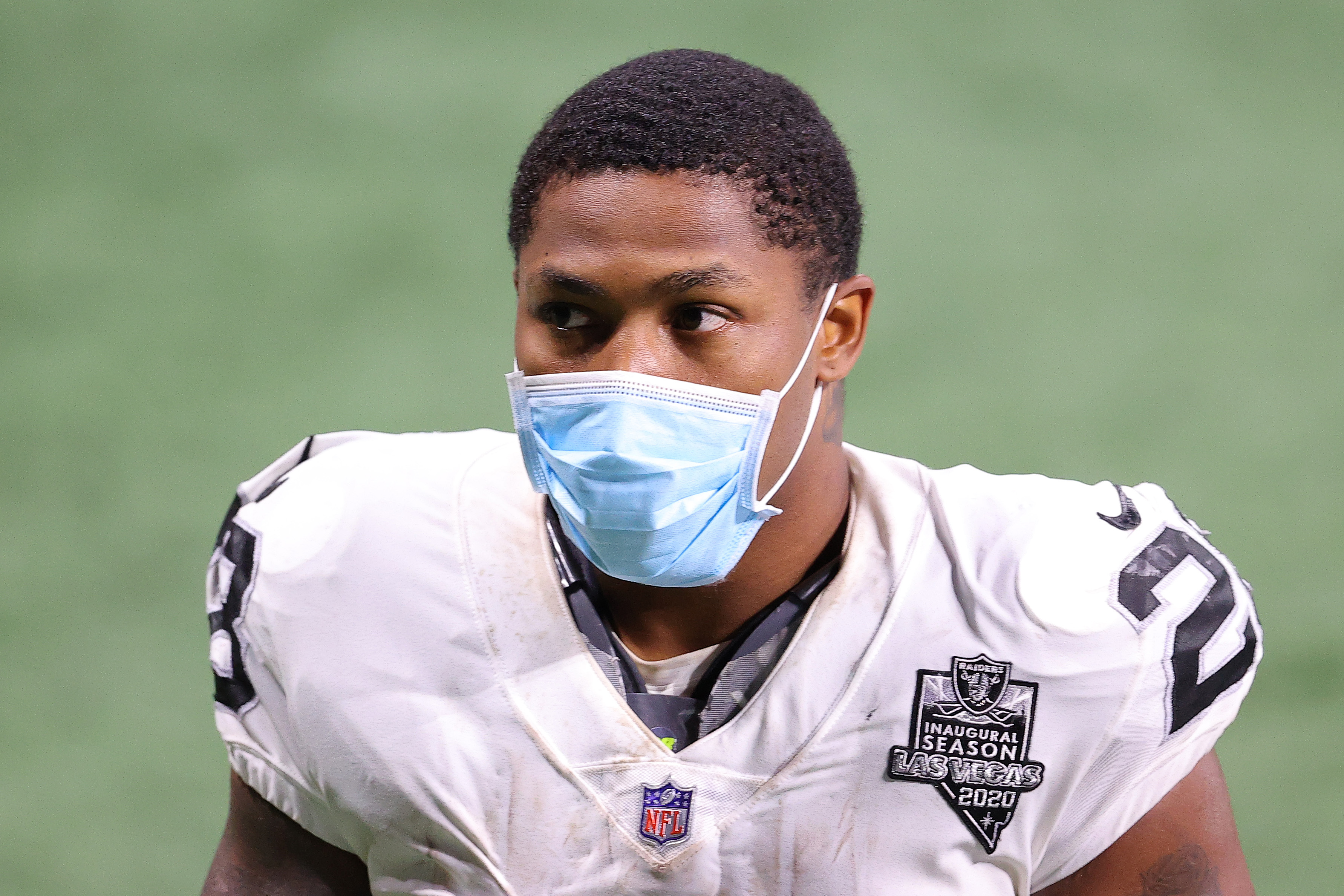 For the third straight year, the Raiders have failed to make the playoff since their relocations to Las Vegas. This year, their record improved from 7-9 after the previous year’s disastrous record of 4-12. After a loss in revenue due to no fans in attendance because of COVID-19, losing just doesn’t help anyone in the organization.

According to Fox 5 Vegas, more bad news has emerged for the Raiders as Josh Jacobs was arrested early this morning after the team returned from a win over the Broncos.

Las Vegas Metropolitan Police confirmed that Jacobs was booked on Jan. 4 in connection with a crash around 4:40 a.m. at the McCarran Airport tunnel near Sunset Road. Police said the crash involved one vehicle and that impairment was suspected.

Jacobs’ lawyers said he plans on pleading not guilty. “No complaint has been filed against our client and there are no blood test results to support a suggestion of impairment,” lawyers David Chesnoff and Richard Schonfeld said in a statement. “We intend to enter a not guilty plea on behalf of Mr. Jacobs if he is ever charged.”

He was released this morning and set to appear in court on March 8th.