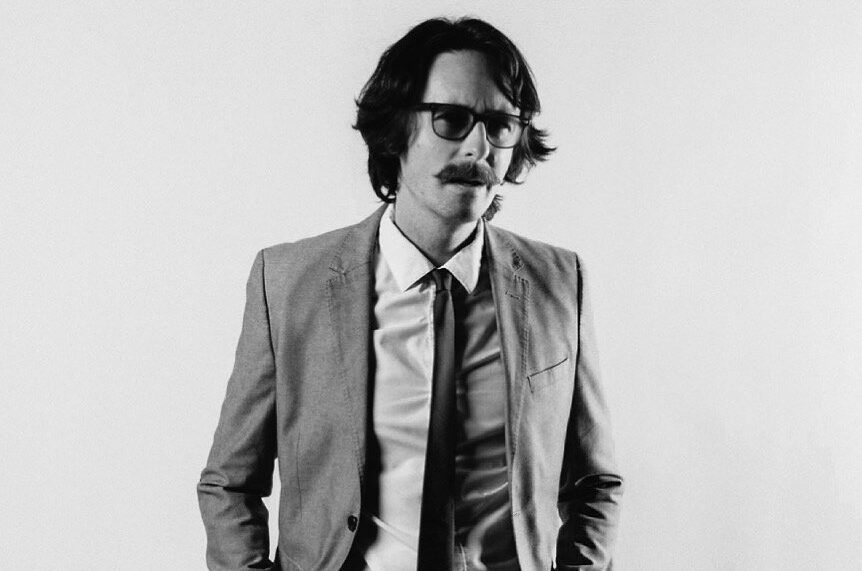 After a thrilling debut with his last single “Stolen Love,” Bradley Denniston is back with a new single titled “15 Minutes To Midnight,” which released on July 9. The song is about longing for a crush and hoping they finally give you a chance before the end of the night. “Those close encounters where you want to tell them how you really feel about them and the moment is so close, but also that window of opportunity is slipping away fast,” says Denniston.

There is a sense of carefree, almost teenager-like energy in the single as it embraces the tangible chemistry between two people. “15 Minutes To Midnight” is an exciting contrast to “Stolen Love” as it replaces Denniston’s smoother elements with a more raw, hair-raising experience. Both, however, fit together perfectly to demonstrate the artist’s complementing diversity.

Denniston is also a platinum selling music producer, singer, engineer, composer, and multi instrumentalist, working on and for blockbuster movies, Netflix originals, and major mainstream artists. His production and creative skills shine through in “15 Minutes To Midnight” with its bold alternative rock sound paired with an underlying synth pop essence. The single is sure to be a favorite of fans from many genres and further prove Denniston’s solid future as a solo artist.

Bradley Denniston is a platinum selling music producer, engineer, composer, and multi instrumentalist based out of Los Angeles California. Bradley has worked on blockbuster movies, totaling many billions of dollars in box office sales and with Platinum selling artists that include; The Lonely Island, Gotye, Tegan and Sara, and G-Eazy.

Working as the head engineer, composer, and music producer for Mark Mothersbaugh at Mutato Muzika for 5 years, Bradley worked on Academy Award-Winning projects and Grammy, Oscar and Emmy Award Nominated films, TV and commercials. Bradley continues to work on major motion picture releases, television series, and albums with recording artists under his own company, Radium Records. Bradley has most recently produced and composed original music for the Netflix original series: Cannon Busters from Boondock’s producer, LeSean Thomas and Abstract: The Art of Design. “15 Minutes To Midnight” is his second single release as a recording artist following his first single, “Stolen Love”.

Connect with Bradley Denniston on social media for updates on new music, videos, and more; @bradleyhd

While on the wave of their latest release “Culture III“, Migos are giving the fans more new material by dropping the new video for the track “Roadrunner”.

The track is produced by Zaytoven and Trauma Tone and landed on Migos’ latest full-length project as a group after some solo music efforts from the trio.

The video for Roadrunner finds the ATL group in the desert taking turns with their fire verses accompanied by a group of dancers.

Recently Migos were honored by Barack Obama who added them to his summer playlist with the track “Straightenin”. 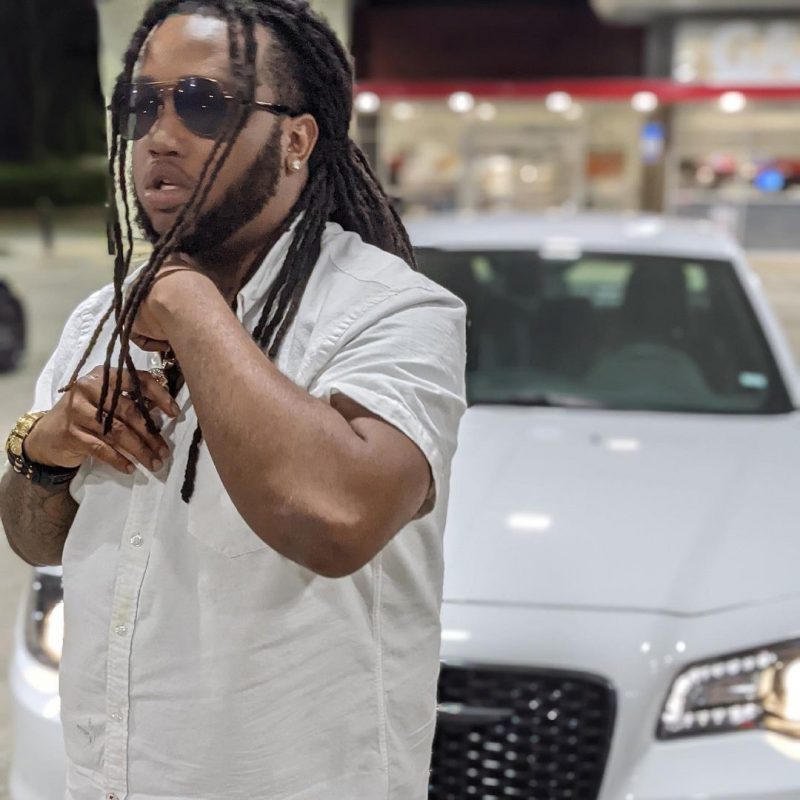 Rapper/Entrepreneur NHL DUCCI understands the realities of Hip-Hop. A person’s mindset and willpower can be suffocated by the ups and downs of being an independent artist. In 2021, NHL DUCCI represents a new generation of rap stars, and his beast mode mentality puts him in a class of his own.

Rapper/Entrepreneur NHL DUCCI is a proficient student of Hip-Hop. The rap game is a blood sport and provides no handbook of survival instructions. Unlike other music genres, Hip-Hop artists can die pursuing rap immortality. Separating street life from art is a tight rope; black males walk every day with zero room for mistakes.

NHL DUCCI has achieved rap culture success by maintaining its core values unwaveringly.  The legacy that NHL DUCCI leaves will be that of somebody who made it purely independently, without asking for anything in return.

NHL DUCCI’s life purpose never included a Plan B.’ NHL Ducci feels the pressure of becoming what he envisioned; however, pressure creates the world’s most beautiful diamonds. NHL DUCCI’s relentless work ethic will never allow him to settle for anything less than rap supremacy.