Noname emerged as one of the most potent wordsmiths of her generation but currently spends her days leading a well-organized book club and embracing revolutionary themes. The Chicago native was absent from a track featuring her Ghetto Sage bandmates in Saba and Smino on a song from the Judas & The Black Messiah soundtrack, which she says had to do with the film’s portrayal of the late Fred Hampton.

Executive produced by Hit-Boy, Dash Sherrod, Ryan Coogler, and Archie Davis, the Judah & The Black Messiah soundtrack features a bevy of big names such as Jay-Z, Nas, H.E.R., JID, Masego, Rapsody, and a verse from the late Nipsey Hussle among others.

For “Plead The .45th,” which features St. Louis native Smino and Chicago’s Saba, Noname’s absence from the midwest supergroup’s song caught the eye of many.

This why they ain’t put you on the soundtrack sis ✊🏾 https://t.co/pYuAzJOE8b

what’s crazy is they asked. i was supposed to be on the song with saba and smi but after seeing the movie i decided to pass

The fan was assumably addressing a now-deleted tweet where Noname wrote, “[I] hope people actually go study fred hampton’s analysis on u.s imperialism and fascism beyond just seeing a movie.”

Another fan asked if the film is required watching, which Noname answered bluntly.

“[I]t was shot beautifully, the acting was amazing. but it’s a movie about an informant. fred is secondary and his radical communist politics are centered, at all,” she said.

it was shot beautifully, the acting was amazing. but it’s a movie about an informant. fred is secondary and his radical communist politics are centered, at all.

The film itself does put some focus on Hampton’s radical views and Daniel Kaluuya but as the title suggests, the emphasis is put on William “Bill” O’Neal, a petty criminal turned FBI informant who got close to the Illinois Black Panther Party’s inner workings to the point he was named a leading member of the security detail for the group.

O’Neal was revealed to be involved in the raid by police that left Hampton and fellow Black Panther Mark Clark dead at the hands of crooked Chicago police officers. O’Neal was entered into the Federal Witness Protection Program and moved to California under the alias William Hart but returned to Chicago in the mid-1980s.

On January 15, 1990, O’Neal, then 40, reportedly ran into traffic onto the Dwight D. Eisenhower Expressway and was killed. His death was ruled a suicide.

The USA men’s basketball team suffered a loss. The first game was held on Sunday. Needless to say, the USA lost to France. The score was 83-76, of course, the men on the French team played well. However, the USA did not, as reported by NBA News.

This was the first time since the 2004 USA loss.

Unfortunately, the USA team did not have what it takes to beat France. And, this is not the first encounter with France. In fact, France played against the USA at the World Cup quarterfinals in China 2-years- ago and won. So, members of the French team were not surprised when they beat the USA. But some of us were really surprised.

Especially, since the USA was leading by at least 7 points in the first half. The second half of the game was a disaster. Somehow Kevin Durant and the other team players kept missing shots. Of course, I know you can have an off game. This was so evident as I watched the USA get crushed.

Although, some are saying the USA has been going downhill for some time now in the previous Olympic games. It was still a surprise, to say the least.

On the other hand, the French team connected shots like wildfire. Evan Fournier scored 28 points. Also, Evan made that 3 – pointer. After Evan’s 3-pointer the French team never looked back. In other words, they were able to put the USA team to shame. Evan shared his thoughts about the USA team,

“They are better individually,” Fournier said of the Americans, “but they can be beaten as a team.”

Certainly, Evan made a good observation.  Although, the USA coach Gregg Popovich, begged to differ,

“I think that’s a little bit of hubris if you think the Americans are supposed to just roll out the balls and win,” U.S. coach Gregg Popovich said. “We’ve got to work for it just like everybody else. And for those 40 minutes, they played better than we did.”

Whether you agree with Evan or coach Popovich, the fact is USA loss. In spite of, losing to France, the USA has won 144 games at the Olympics. Making them the G.O.A.T.S….

Lil Uzi Vert was one of the star performers on Sunday night at Rolling Loud Miami but there were some hiccups for sure.

The rapper’s live stream started a bit late because his set was allegedly not allowed to be streamed online by Roc Nation. Just when fans were beginning to lose hope, the set began to show up on Rolling Loud’s YouTube channel. 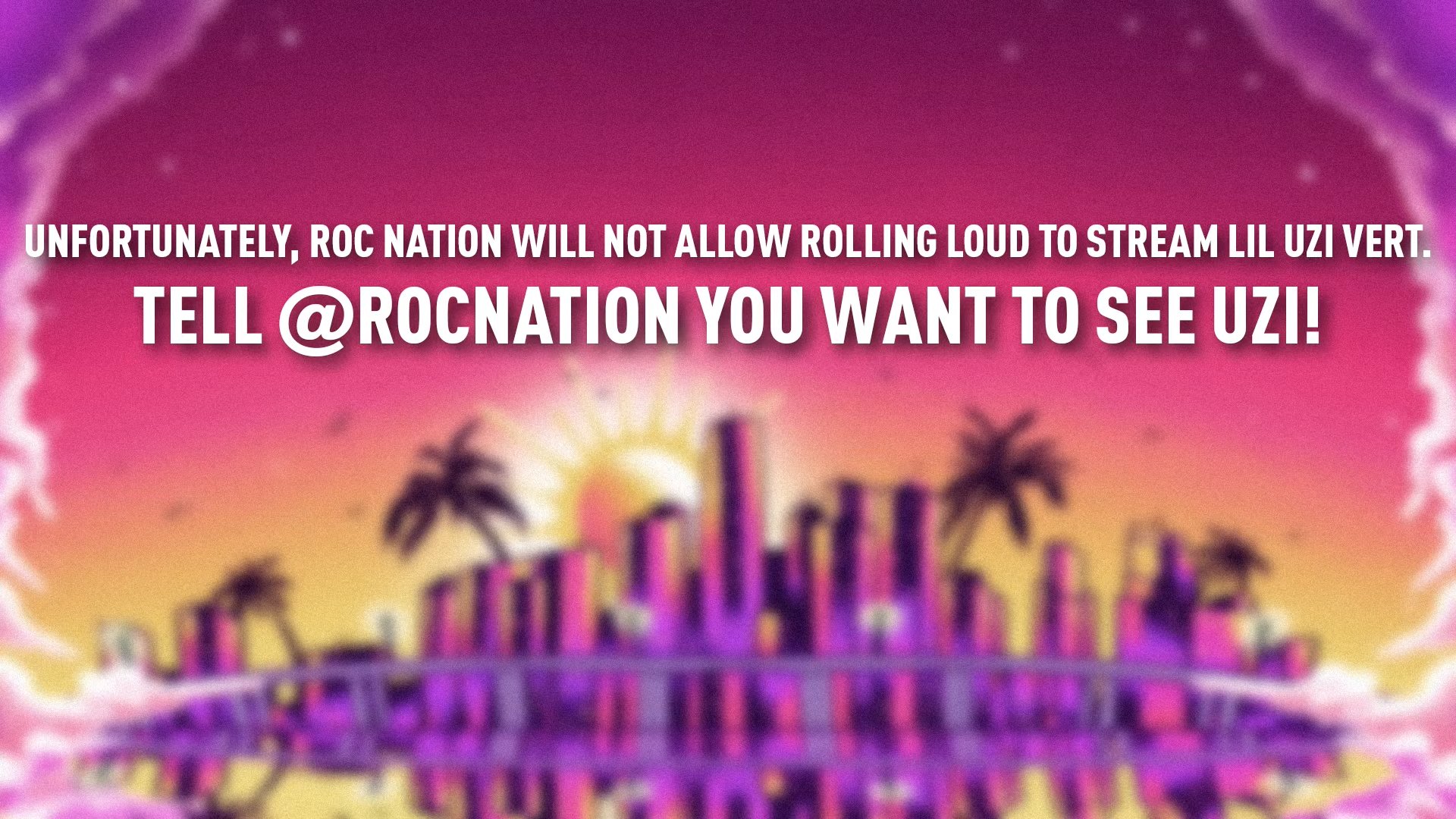 Apart from the several hits from his catalog, Uzi also decided to debut a brand new song for the audience. The title of it is not confirmed yet but he mentioned clearly that it will appear on his forthcoming new album Pink Tape. Watch it below.

Producer Cas1 (Joell Ortiz, Stevie Crooks, Trizz, Keisha Plum, Bodega Bamz, Flee Lord, Eto) teams up with Fontana California’s Celphi with a Raw and Honest Album. Die Happy dives into Celphi’s truths about pursuing his passions despite life’s struggles & oppositions. A balanced tale of hope and despair. The 13 Track project is fully Produced by Cas1 and is a Boom-Bap Connoisseur’s Dream. Raw and straight to the point from all angles. Are you doing everything in order to Die Happy?