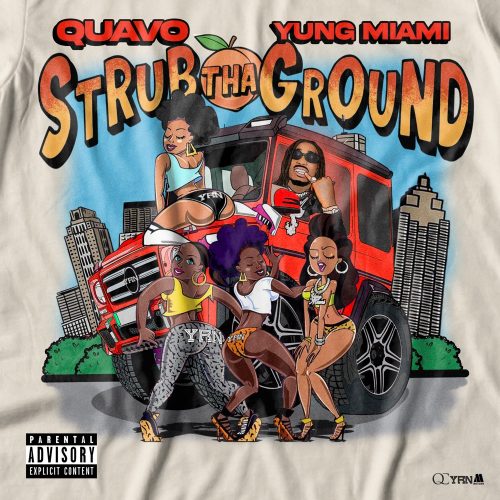 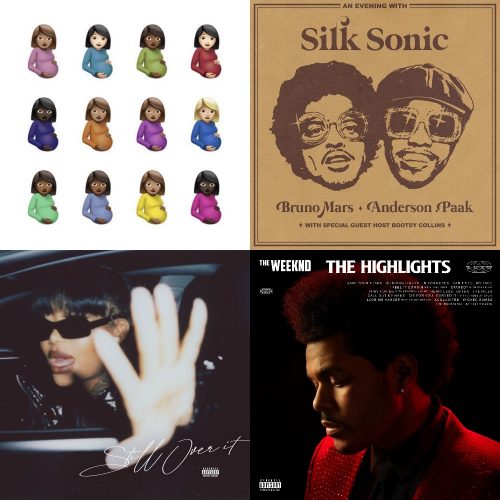 No chart debuts in this week’s overview, but only older albums that are still selling very well.

Looks like Hot 97’s Ebro done run afoul of the Black Twitterverse and on a holiday weekend no less (when basically everyone got time).

It all happened during an interview (from back in 2013) that Ebro and Peter Rosenberg conducted with Tinashe which seemed innocent enough, but things went left when Ebro asked Tinashe about her last name. After saying her last name was “Kachingwe,” Ebro went on to make an eyebrow scrunching response when he said, “Can we point out how lightskinned she is with the ghetto ass name though.”

After Peter tried to help him save some face by pointing out that her name comes from her African heritage, Ebro stepped into it a bit more by saying, “Sometimes these ghetto names are actually African.”

Needless to say, listeners weren’t amused with Ebro’s opinions and were quick to roast the Hot 97 radio personality’s tone deaf joke and took him to task on social media. From blaming him for Hot 97’s allege fall from radio grace in the 00’s to pointing out that Peter Rosenberg was better versed in Tinashe’s cultural background than Ebro, the i=Internet streets were merciless as they went for Ebro’s neck with no remorse.

Amidst the slander and backlash that he’s received for clowning Tinashe’s “ghetto ass” last name, Ebro took to Twitter to apologize and explain that he was using the moment as a skit to get “people to learn her origins.”

Well, whether or not this was all set-up for a skit we may never know but people weren’t amused and went off on Ebro for his comments. Check out the responses below and let us know your thoughts on the controversial exchange.

It seems like one of the major themes of this year’s Thanksgiving holiday were the photos of absolutely disgusting-looking dishes on social media. While it’s become quite apparent that not all Thanksgiving food photographs well, Iggy Azalea came through with a message that not all of it tastes good either, calling out her own mother for a lack of seasoning.

“I love my mother to death but she always says I learned to cook so well because of her and deep down I know the truth is I had to learn for survival because she does NOT know what seasoning food means,” wrote Iggy on Twitter. “My brothers 21 and he’s only just now asking about garlic powder… exactly! She only learned what adobo was 8 months ago… imagine the dinners I’ve sat through.”

She’s not the only woman in hip-hop that grew up with unseasoned food because BIA replied, saying that she was in a similar boat.

“Screaminggggg my mom too,” she said under the tweet.

We would love to hear what their mothers have to say about this. They can’t be happy about the social media slander.

For the last few months, Iggy Azalea has been focusing on herself and her family, transitioning away from her music career. While she hasn’t ruled out future releases, she announced the “end of an era” with her last album, telling fans that she will pursue other interests in the entertainment industry and elsewhere.

What do you think Iggy and BIA had for Thanksgiving dinner that made them call out their mothers like this?

Kanye Says He’s Trying to Save Marriage with Kim Kardashian; Admits He Made Mistakes

How to mix rap vocals