Master P has always been vocal about ownership and generational wealth and this Sunday he tells us exactly how he achieved it. 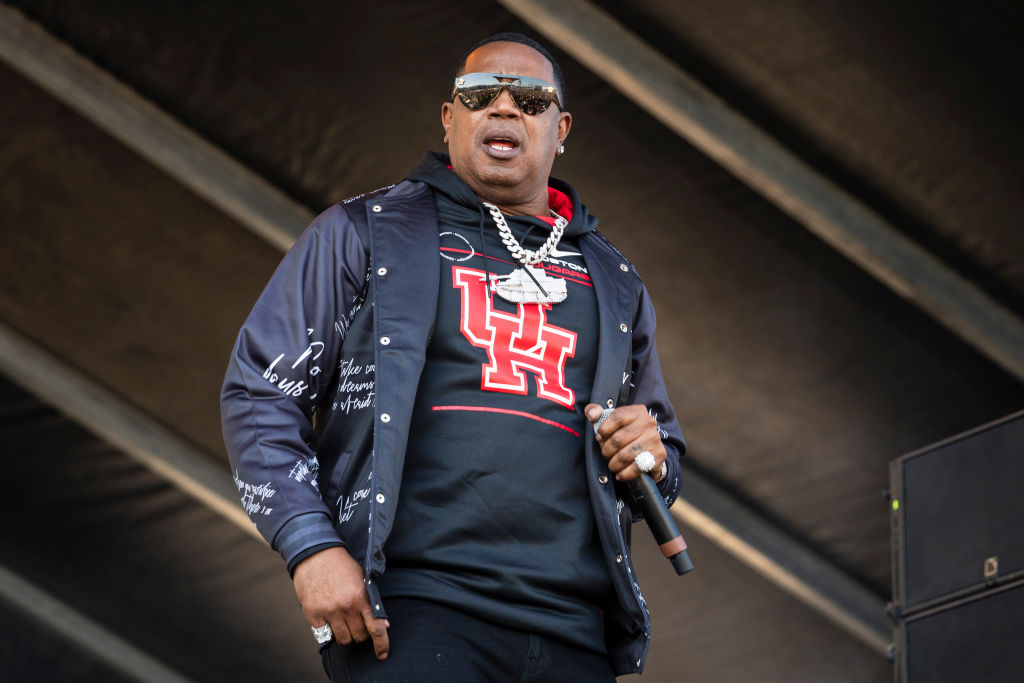 All-new episodes of TV One’s original, docu-series UNCENSORED is back this Sunday, March 20th at 10PM EST. This week’s episode highlights Master P. The southern rap legend grew his brand from a record store to one of the most successful independent labels in the industry. His emphasis on ownership, generational wealth and philanthropy made him a millionaire before the age of 30.

We always appreciate Master P’s gems and the path he paved for rappers and ownership. He’s living proof that self love is the best love and because of that knowledge he turned down one million dollars in the beginning of his career.

I told my brother that white man offered me a million dollars, what you think I’m worth? You gotta know your self worth.

Master P used his experience and expertise to help mentor several rappers in the game, Nipsey Hussle being one of them. Before signing to Atlantic Records, Master P. looked over his contract for him and respectively told him that his contract wasn’t good. The relationship the two formed was an honest and open one that allowed both men to grow in many ways.

Airdates of TV One’s upcoming new episodes of UNSUNG are:

“This was fun. Until it wasn’t” – Halla Back Free Promotion 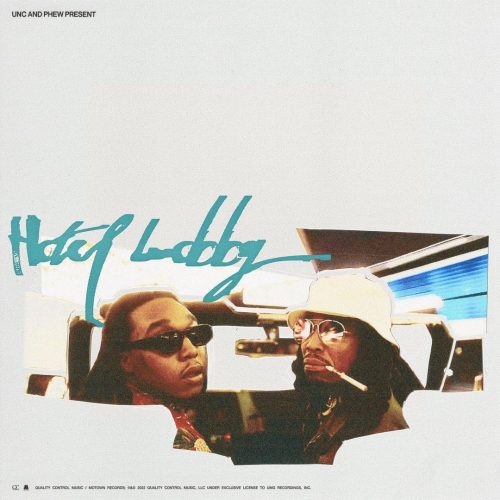 Fugees How Many Mics. The Fugees are heavily regarded as one of the most legendary groups in Hip Hop history. Let’s unpack their hit song, How Many Mics.

Fugees How Many Mics. Without a doubt, Fugees is forever engraved as Hip Hop icons.

Their second album The Score put them in the mix and proved they were a force to be reckoned with.

Thus, The Score peaked at number one on the Billboard 200. Also, it boasts a 7 times platinum status.

Of course, singles from this album like Killing Me Softly are still in heavy rotation a whole generation later.

Although, How Many Mics isn’t as popular a song, the lyrics are still timeless.

So, what do the lyrics say? Well, the trio gives themselves a little adulation.

The chorus let’s listeners know they get busy on the mic. But, the first verse speaks about many things including aspiring rappers being in it for the wrong reason.

“I get mad frustrated when I rhyme. Thinking of all them kids who try to do this. For all the wrong reasons. Seasons change, mad things rearrange. But it all stays the same like the love doctor Strange. I’m tame like the rapper, Get red like a snapper when they do that. Got your whole block saying “True dat” If only they knew that.”

“Too many MC’s not enough Mic’s. Exit your show like I exit the turnpike. Dice and dynamite like dolomite double deuce delight, I don’t Dick Van Dyke. Startlight to starbrite the freaks come out at night. Like my man Wyclef (I wear my sunglasses at night). And my panache will mosh your entourage. Squash your squad and hide your body under my garage.”

The Fugees – How Many Mics

Well, the Fugees certainly are a big deal for a reason. Unfortunately, the Hip Hop Beatles never put out another album together.

However, every member went solo and continued to flourish. Ready or not, they’ll always be in the number with top Hip Hop groups.

Omah Lay returns with the video for his single Woman