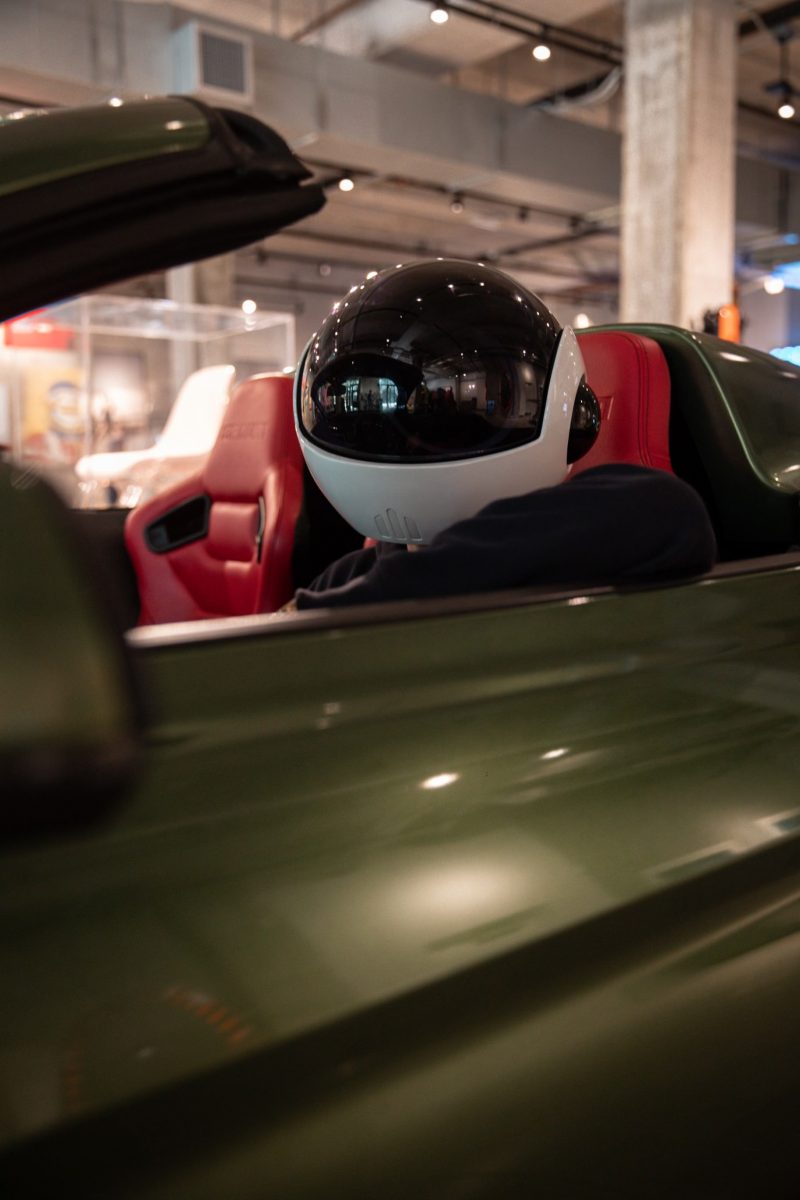 “Right Here” has shocked everyone with its huge success worldwide. With this single 8 Ball has been thrust into the limelight. He is now the talk of the town.

8 Ball is the only ANONYMOUS music producer that is right now increasing rapidly. 8 Ball also incorporates his production skills, voice, and songwriting talents to produce his amazing soundtracks. You can truly get a grasp of his talent once you give “Right Here” a listen.

8 Ball with his amazing talent for creating unique melodies has become a sensation overnight. Because of his anonymity, he has created a mysterious persona. It creates an intrigue in the mind of the listener leaving them wanting for more.

Dre Mckfly Knocks It Out Of The Park On “Offspring” 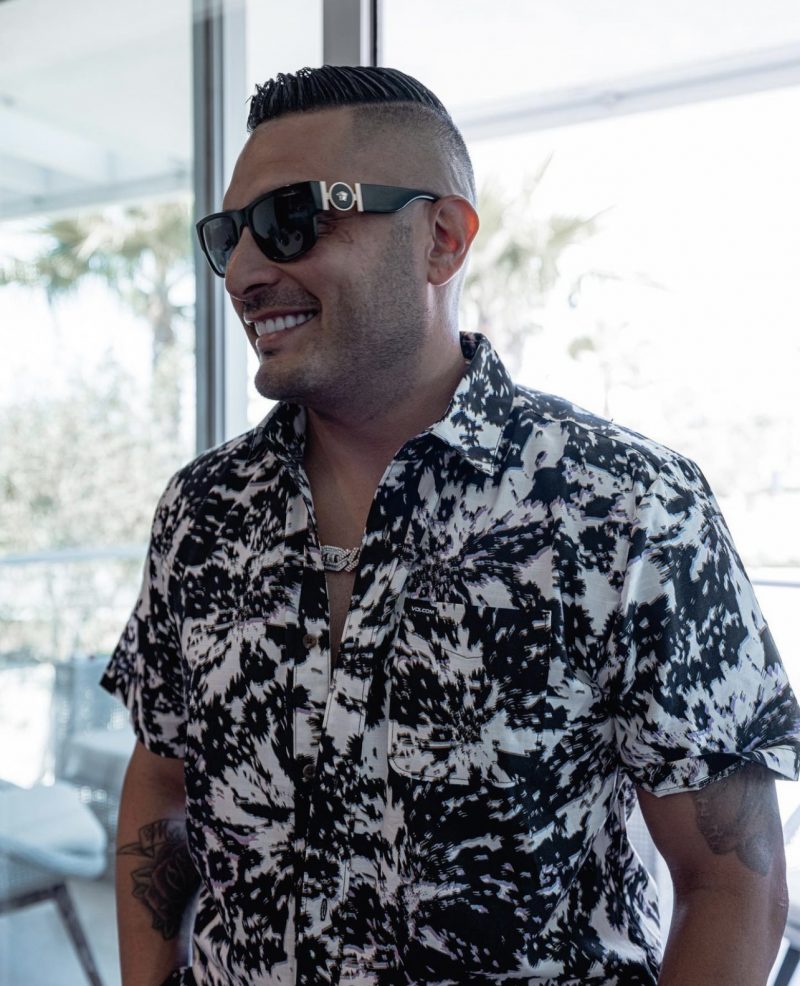 “Impressions” was released a few weeks ago. Within a few days of its release, the song went popular on the internet. Kris’s fame and reputation as a brilliant artist grew even more as a result. Someone who can display his thoughts for his fans to decipher.

Kris has always distinguished himself as an artist by expressing himself in unconventional ways. He expresses himself in such a way that it almost looks like he’s watching a movie. Except that the plot revolves around Kris’s mental landscape. He’s the same way with his music.

“Impressions” was created by Kris with the assistance of Rumor Records. They’ve previously worked with a slew of emerging artists to make songs. They’ve also done an excellent job with this song. When you listen to “Impressions” once, you’ll see what I mean. You will, without a doubt, be unable to stop yourself.

Kris’s arrival has jolted the music industry to its core. He appeared to be a bolt from nowhere. After the first release of “Impressions,” Kris has been making waves. The song has confirmed his status as a musical genius.

Listen to Kris The Shark here: 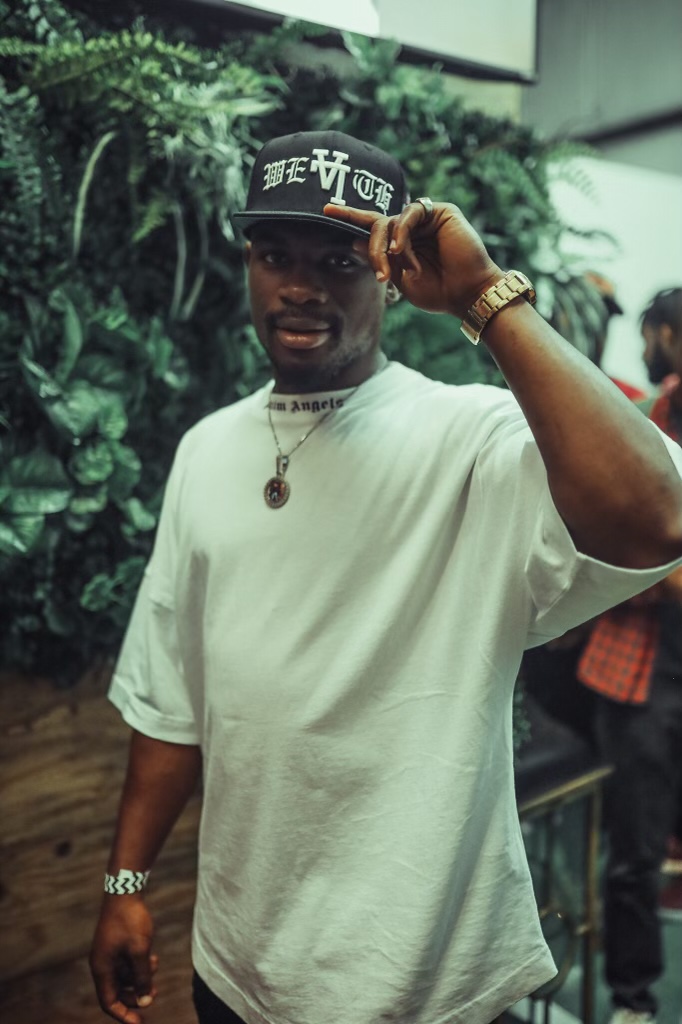 Willie Moe is a professional musical artist and songwriter from Memphis, Tennessee.

The neighborhood I grew up in is Binghampton and it is in North Memphis. I’m in the music business as a writer, producer, and artist . I specialize in all genres of music when it comes writing and production. When involved in the recording process, I have neat tricks such as picking out a distinctive instrument within a instrumental and placing words alongside harmony to that one instrument . The musicianship and perspective of music separates all artists, from the voice, tones , messages, and flows .

Where do you see yourself in 5 years?

In 5 years, I will be a profound writer who has made countless of musical breakthroughs in the genre I love which is hip-hop . Also , I will have my fashion career established along with successful collaborations with Gucci, amiri , dolce and gabana, supreme ,off-white, and more . I will leave a legacy of love and humility for all art forms .

You can reach me by email at [email protected]

You can find me on ; 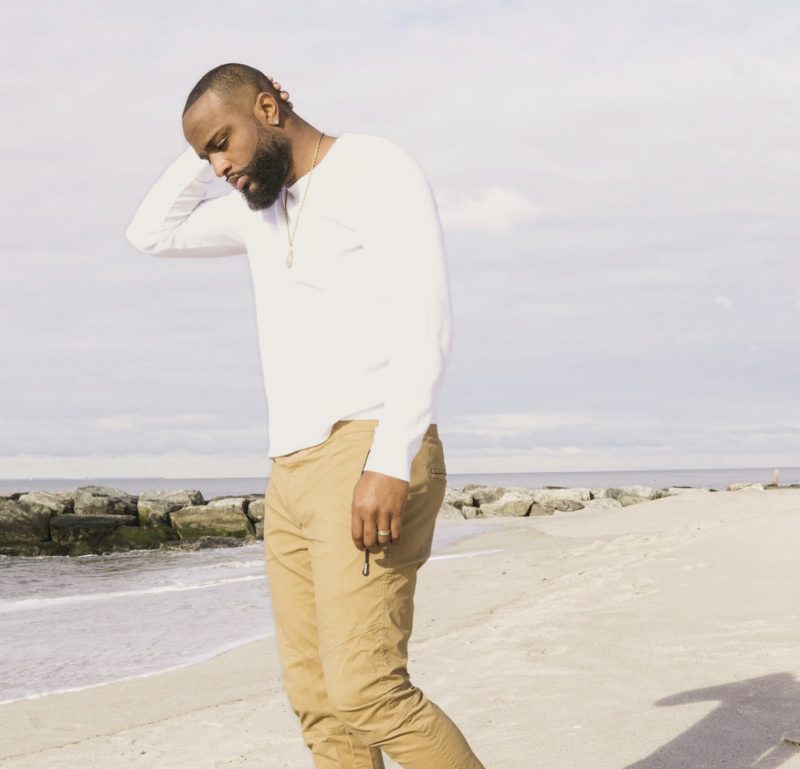 To flourish in the music industry, one must be able to carry out their songs in accordance with the message in their souls and heart. The hip-hop artist rising from the Queens borough of New York City, Steph Lamonte, is creating a legacy in others’ lives. He hopes to do this with the use of his music.

The African American community has always been underappreciated. For years, and up until now, these creative individuals are put into an unjust pigeonhole, whether it be in the fashion, art, business, and music industry. Yet these strong-willed humans continue to press forward in voicing their abilities and messages into the outer world, just like the musician Lamonte.

Steph Lamonte uses music as a source of positivity through honesty and vulnerability. He exposes himself and the story of his life from all different angles, the way no other artist has done. Bringing the listener to his own memory lane, the music artist tells the story of his becoming: from his childhood to the dramatic rollercoaster ride during his adolescent years, up until the maneuvering of his maturity.

For anyone that has felt confusion, anxiousness, and the need to speak up, one can truly learn and pick up something from the songs of Steph Lamonte. Throughout the recent release of his song “Justice,” he expresses the need to acknowledge the power of equality and seek justice in both the social and political problems the African American people face. He wrote it through a Malcolm X and Martin Luther King perspective that adds more impact to the relaying of meaning.

Atop the new song “Justice,” Steph Lamonte has more spirit of offering in his recent album “The Award Goes To,” and his single, “Healthy.” The morality, self-awareness, and a hint of politics related to everyone’s everyday life is what attracts the 20,000 streamers of this song alone. In just four years, Lamonte has gotten over 30,000 streams for his independent releases.

The freedom of Lamonte’s music continues to be the core of his hip-hop style. It has led him to be recognized as a verified music artist in Spotify, and he captivated the attention of renowned magazines like Skilly online.

From the comforts of his home, Steph Lamonte has mastered his music even with the use of metaphoric correlations. The hip-hop rapper and artist has also given himself a space for growth, learning to be an engineer of artists, videography, photography, and artistry. Lamonte has attracted the media, enabling him to represent himself for celebrated events due to his unique MC ability. He performed at the Florida Theater of Jacksonville, The Comfort Zone located in Toronto, Canada, and even in the Summer Fest in Queens, New York.

With his goal to touch the lives of people of all ages, the songs and music videos Steph Lamonte releases keep respect for individuals. He makes sure to use appropriate language without the use of profane words to deliver the mood that envelopes in Lamonte’s songs.

While Lamonte’s songs are a mere reflection of his story, stand, intentions, and life lessons learned, many of his lyrics talk about issues from a global perspective. His journey as an artist is drawn from the framework of living freely and the happiness that comes from it.

Learn more about Steph Lamonte by visiting his Spotify and Instagram accounts.