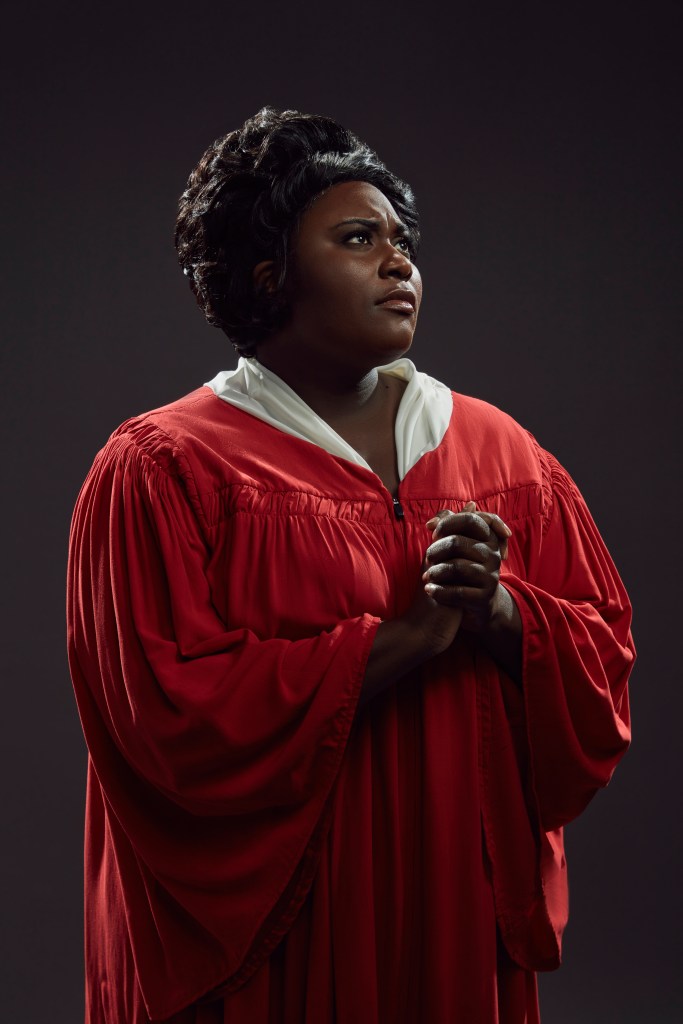 Ahead of its debut, clips have been released showing Danielle’s portrayal of gospel legend and civil rights trailblazer Mahalia Jackson who sang at numerous rallies, including the March on Washington in 1963 alongside Dr. Martin Luther King, Jr., in hopes that her music would encourage and inspire racial equality. 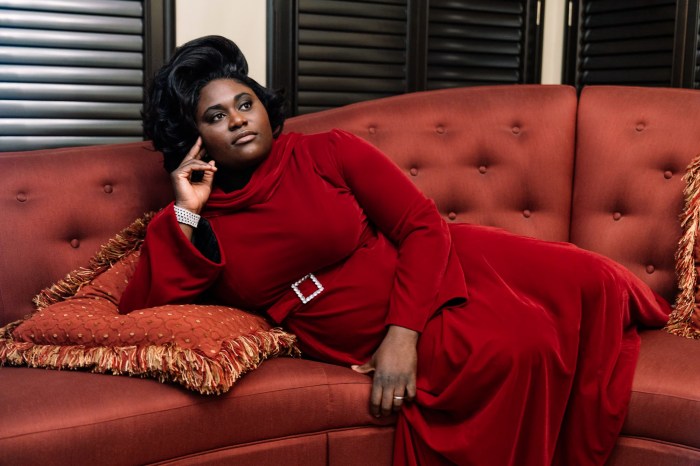 In one clip Mahalia is seen struggling to decide whether or not to perform a the prestigious Carnegie Hall and at John F. Kennedy’s inaugural ball. Her performance would end up being a momentous occasion and put her in front of a rare racially integrated audience. Still, Mahalia’s not convinced she wants to do the performance and she’s mulling over options.

In another clip, we see a tense moment when a traveling Mahalia is awoken at a gas station. Instead of stopping at a station that’s safe for Black people, the group ends up face to face with a bigoted gas station attendant that begrudgingly takes their money and fills up their tank. In order to avoid a racist run-in, Mahalia smoothly pretends to be an overly polite lowly church missionary on the way to “do the Lord’s work.”

“See how I got to talk to the white folks like I ain’t got no sense?” says Mahalia.

ABOUT ROBIN ROBERTS PRESENTS: MAHALIA
Born in New Orleans, Mahalia Jackson began singing at an early age and went on to become one of the most revered gospel figures in U.S. history, melding her music with the civil rights movement. Her recording of the song “Move on Up a Little Higher” sold millions of copies, skyrocketing her to international fame and gave her the opportunity to perform at diverse settings including in front of a racially integrated audience at the prestigious Carnegie Hall and at John F. Kennedy’s inaugural ball. An active supporter of the Civil Rights Movement, Jackson sang at numerous rallies, including the March on Washington in 1963 alongside Dr. Martin Luther King, Jr., in hopes that her music would encourage and inspire racial equality. 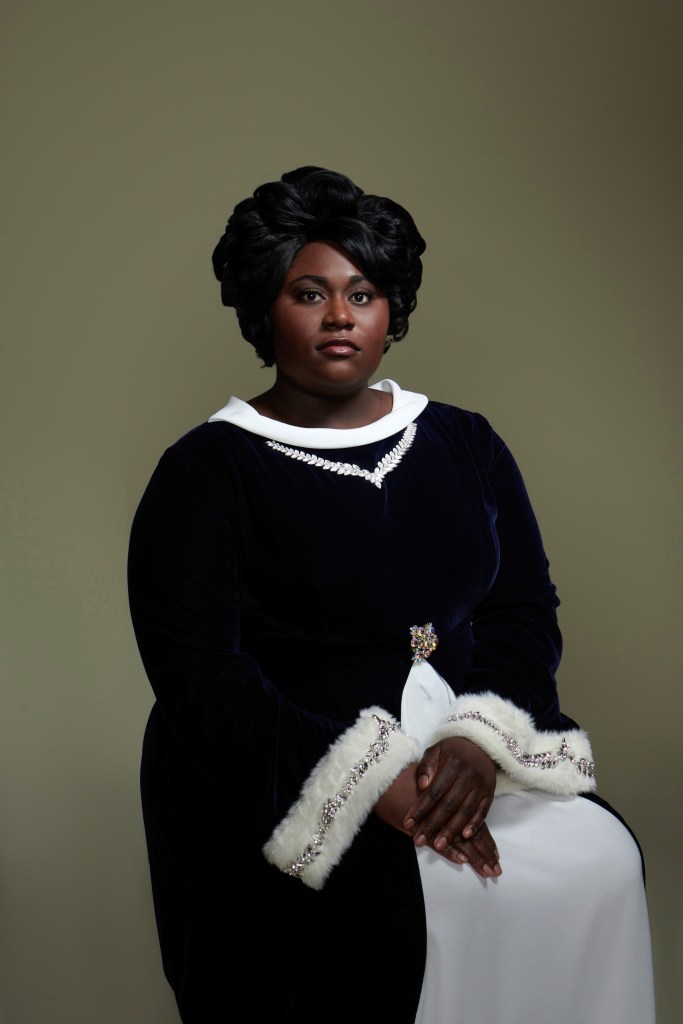 Will YOU be watching???