It is not a secret, that Kanye West, who is now officially Ye, and Drake – two of the biggest names in the hip-hop making and producing – are not being on great terms for a long time. They have been exchanging very hard words in public and via the internet, which led to the situation that it is impossible for them to stay in the same room.

Recently though one of them is going through extreme and life-changing circumstances which, looks like, made him rethink his opinion about some things in life. The beef with Drake is one of the points.

The place and the time for the new beginning between Ye and Drake are also known now. Kanye will be hosting a gig on the 7th of December and he invited Drake to be his special guest on it.

Ye, who is now 44 years old reached out his hand to the thirty-five years old Drake on a specially made video with the invitation. His wish is clear – to put the differences away and to forget about the feud.

The video was posted on Instagram by J. Prince. Kanye is looking at his phone and claiming that he has been exchanging messages with Drake and making things work between the two of them.

“This is Ye and J. Prince. I’m making this video to address the ongoing back and forth between myself and Drake. Both me and Drake have taken shots at each other and it’s time to put it to rest“, Ye says in the video.

“I’m asking Drake on December 7 to join me on stage as a special guest to share the two biggest albums of the year, live in Los Angeles, with the ultimate purpose to free Larry Hoover,” the DONDA creator added.

If Drake decides to join the gig, Ye says he will enjoy listening to the two biggest albums of the year, as well as help the cause of the event, which is to free Larry Hoover.

Kanye is very determined about that. He says that Drake’s participation will not only help the cause but show to the people that being a human and nice person is bigger than the ego. J. Prince adds that the sudden meeting with Ye is a sign that this is the right thing to do at that moment. The story of Larry Hoover is explained in one of the tracks of Ye’s album Donda. He has been a gang leader for a long time, who is now serving six life sentences in the prison of Colorado.

Watch the video below.

Why does Terrance Williams belong in the industry? 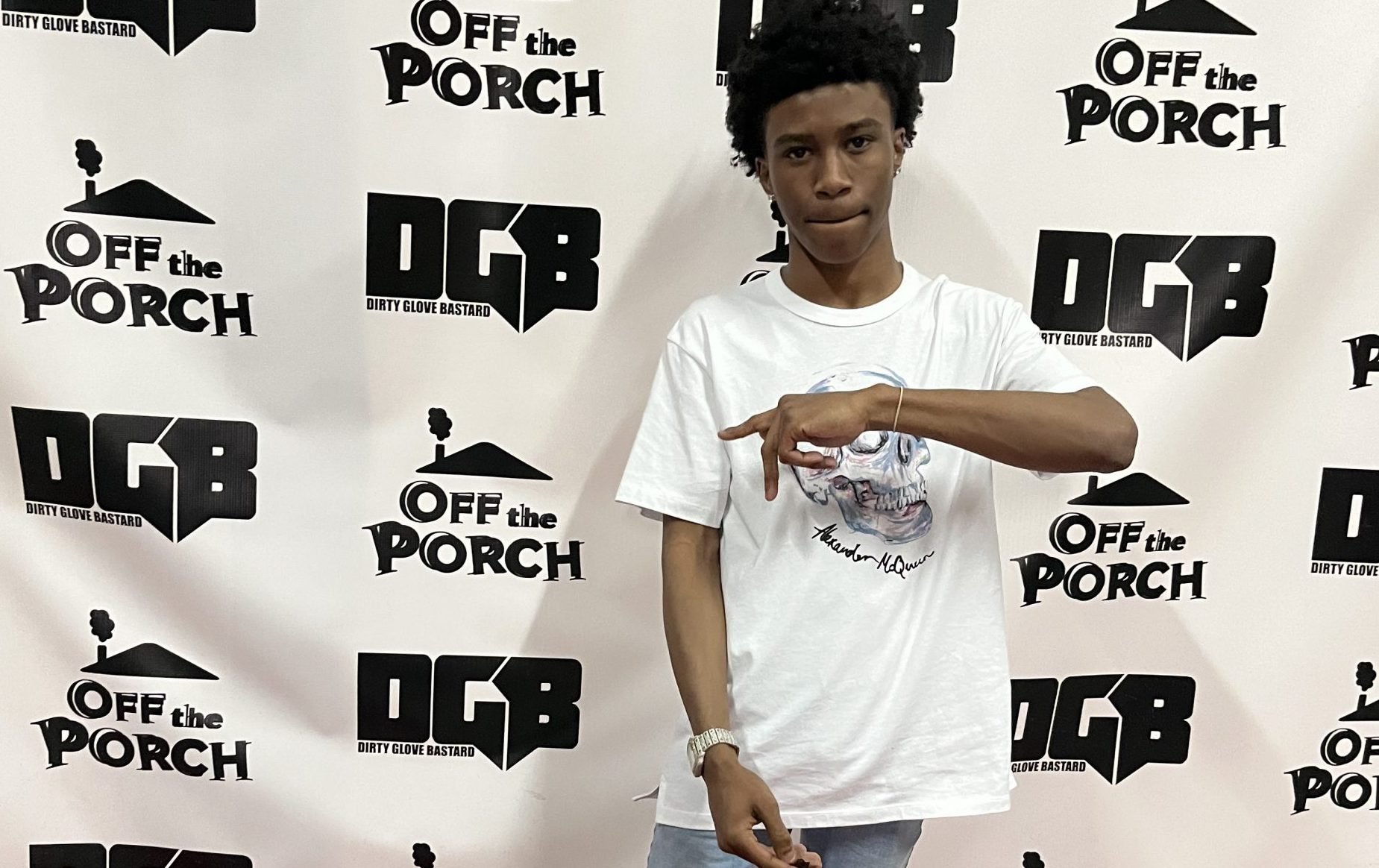 Lil G is 16 year old young man (Son of da real guy) has come from poverty, lost his father to the system, Learning life lessons throughout the streets of chicago, going through the pain of the chicago streets, came up playing basketball and pushing his music career and still in school remaining focus. Lil G is from the lowend of Chicago. Lil G has Grandma’s, Cousins, Etc Are still on section 8 and still taking government assistances and he wants to change the product of his environment. Also building Taliban Music Clothing Line Documentaries.

Lil G’s vocal skills are quite impressive. His cadence, flow and lyrics are often well received by fans. Over the years, Lil G has been able to grow his talents, creating a name for himself that’s synonymous with his brand. Not only is he taking the hip-hop world by storm, but he is also breaking barriers.

With a focus on classic rap, his momentum to be the best at what he does propels him forward, making Lil G a likeable name among fans worldwide. Through his international recognition, he has been able to build on old and current projects, with plans to release a number of new singles this summer.

To hear more from Meet Lil G and stay up-to-date on his latest projects, you can check him out at the following links:

Lloyd Banks returns with his new piece of music, the LP “The Course of the Inevitable 2”.

The new LP is Banks’ 5th studio album following his 2021-released 1st part of “The Course of the Inevitable“. The new project holds features from Jadakiss, Benny The Butcher, Freddie Gibbs, and Tony Yayo among others.

“The Course of the Inevitable 2” provides 14 new tracks and came accompanied by official merch. Lloyd Banks went on Instagram to announce the catalog two days prior the release of his album.

The G-Unit former member provided the fans with a new video as well for one of the new tracks “Dead Roses”.

Listen to the new album by Lloyd banks below via Spotify. 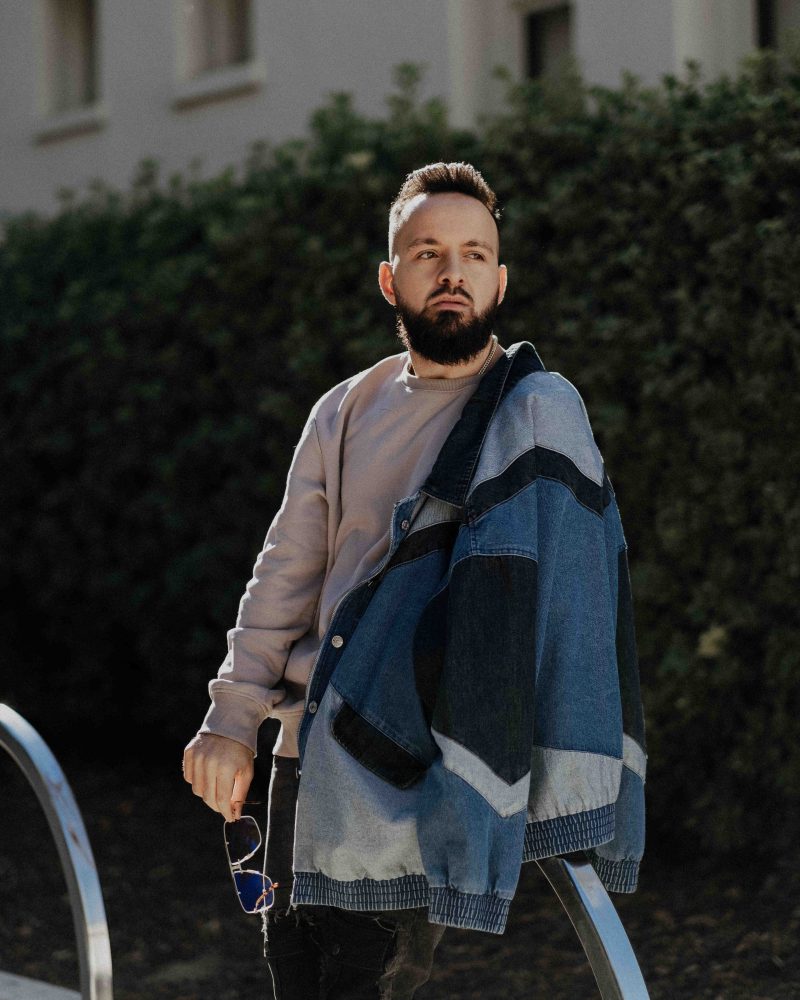 MikS is a multi-platinum producer and rapper who has already achieved a lot throughout his career and is showing no sign of slowing down! Like other great producers and musicians in the industry, the upcoming producer has no intention of slowing down

Most notably, MikS has reached prominence as an iconic artist. Please keep a close look on MikS as he is certainly on the rise striving to be one of the most well-known rappers worldwide.

Quick Angers Ashley + Ashley and Monique Get Honest About Their Marriages

Yung Miami denies being in relationship with Diddy for publicity