The infamous Drake curse is back in the spotlight after the rapper bets $275k on Jorge Masvidal over Colby Covington at UFC 272 and loses his money via decision in Covington’s favor. 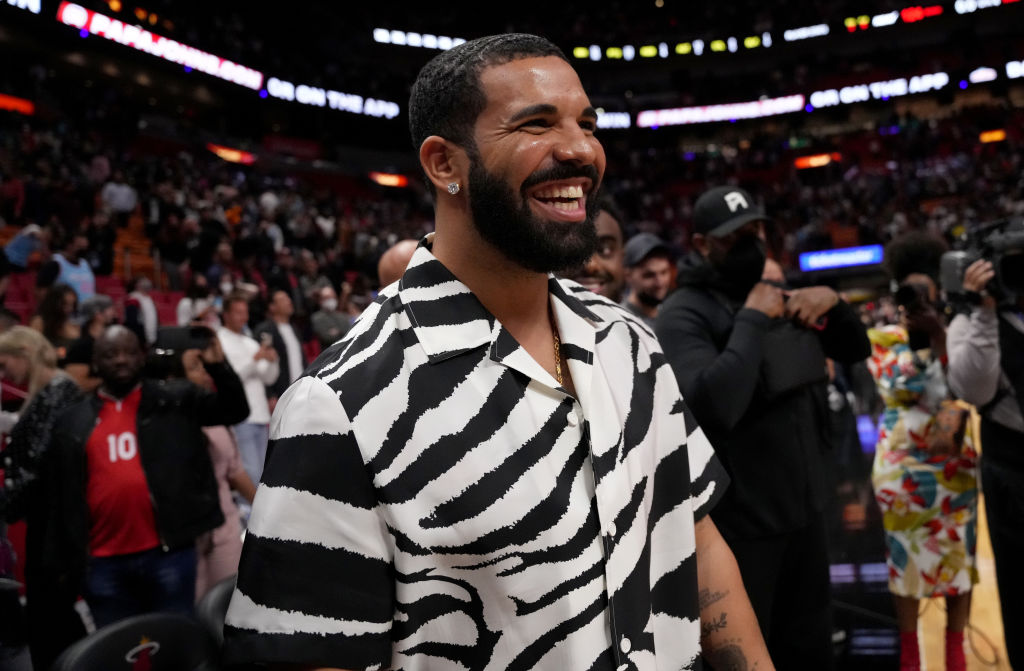 One of the biggest myths in hip-hop and sports entertainment is that Drake is cursed when it comes to sports and if he picks your team, they are destined to lose.

This noise died down when his Toronto rappers won the 2019 NBA Championship; Drake even designed the championship rings for his hometown team to flex on the haters saying he is cursed and just to rub it in more, he had a separate ring designed just for him.

This year, Drake hasn’t been as lucky. To kick off 2022, he placed a bet with Quavo on Alabama during the national championship game with Georgia. After years of defeat by Alabama, the Georgia Bulldogs pulled off the upset, leaving Drake indebted to Quavo.

To be fair, a lot of people lost a ton of money thanks to Alabama losing, which no one would have ever imagined, especially with Alabama demolishing the Bulldogs just weeks earlier. Drake did bet on the Rams to win the Super Bowl, even though he lost on some of his parlays, but he hasn’t  been totally unsuccessful.

Last night, however, Drake took to social media to show off his $275k bet on UFC 272’s main event between Jorge Masvidal and Colby Covington as part of his Stake.com betting partnership.

Drake proudly tagged Masvidal as his pick as he placed over a quarter-million dollars on the MAGA fanboy. When the match was over, judges gave the win to the other MAGA fanboy, Colby Covington, leaving Drake out $275k and the internet proclaiming the cruse was back.

Colby Covington wasted no time addressing Drake during his post-fight press conference, telling the rapper to go back to making his “sh***y” albums. You can hear everything Colby had to say about Drake and his losing bet below.

J.I Talks His Talk On “I Ain’t Gon Lie” – Halla Back Free Promotion

The OG Ninja & Misterdillinger Releases New Video “The Only Sun” 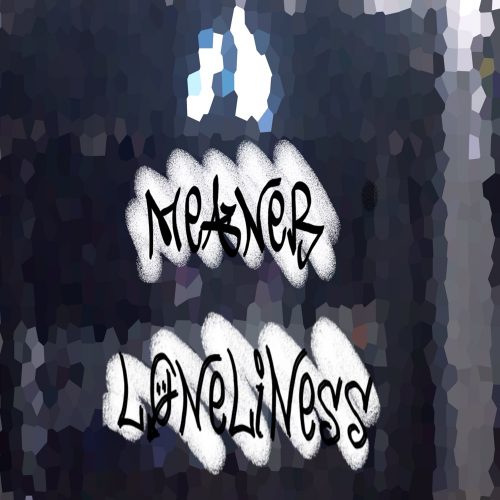