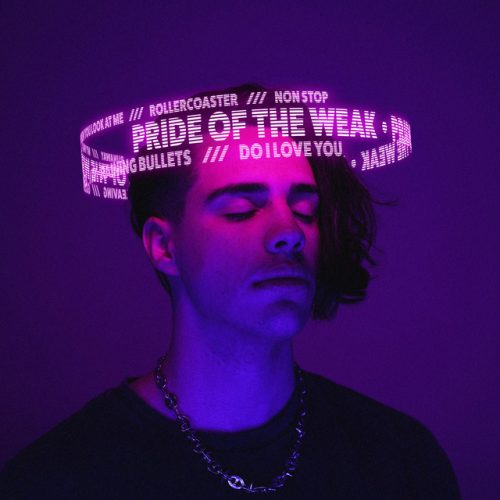 In this new entry in our ‘Diamonds In The Rough’ category, we want to introduce you to upcoming artist XEINN and his brand new single titled “Runaway”.

Madrid-based Alejandro Agudín Arribas, a.k.a. XEINN is a young, rising R&B/ trap/ hip hop influenced artist with real talent, ambition and a relentless energy to succeed. Ever prolific, he released his debut album Pride of the Weak on 25th June 2021 with the single “Runaway” as its focus track.

Also check out our Q&A with the artist:

Tell us about your musical inspiration growing up

I have always listened to English and American music since I was a child, as my father is a music fanatic and he played me music such as rock & roll, blues, hip-hop, electronic music, funk and soul, this music is what really influences me. As I grew up, I began to enjoy many musical genres, such as: R&B, Trap, Pop, House (Deep house, Future house), Electro, Dubstep and Synthwave (Synth pop too). All these sounds influence the music I make today, having as reference artists: The Weeknd, Bryson Tiller, Craig David, Post Malone, Daft Punk, Anders and NBDY.

What music are you listening to at the moment that you get a real vibe from?

I like to listen to a lot of music and artisst, however, in position one we have The Weeknd, I really like The Weeknd’s music, I am quite inspired not only by his music but also by him as an artist, he is really good and someone I always like to listen daily. I like artists like Bryson Tiller, Post Malone, Drake, PARTYNEXTDOOR, Travis Scott, Rihanna, Beyonce, Justin Bieber too, and artists like the Canadian Anders or the American NBDY, these last two really influence my music and I really like the music of both.

Who would you like to collaborate or jam with?

I would love to be able to collaborate with Bruno Mars. He is a musician with great talent and ability in any musical field and above all he has great musical knowledge with which he can make music of all kinds with high compositional and melodic quality, and also, with an incredible sound. I have been following him for many years and he is an artist who has always fascinated me, so it would be a great experience for me, but above all, it would be a great challenge since I would have to give my all to create something really good with him, and that´s something that I am really passionate about, having to push myself and keep improving.

Well, the idea of “Pride of the Weak” came up two years ago, at first, we didn’t plan to create an album, but as we were composing songs during 2019, we decided to give it shape to everything we were creating to launch an album. Basically, the idea of “Pride of the Weak” is related to all the experiences, and experiences that I had, on a personal and emotional level. They are situations and emotions such as sadness, loneliness, a painful love break, enjoying meeting someone you love, I also talk about problematic experiences in the past and reflections on how my life is going.

What inspired the title?

The idea of the title has to be with the fact that people use to see all these feelings as something negative and as someone weak who shows his problems, deep thoughts and feelings, being exposed to society, however, I interpret this as a brave person, who knows who he is and where he is, that all these experiences make him stronger and I really feel proud of what I have lived and what I have been through because they make me the person I am today.

What are your ambitions for the next 5 years?

I believe that in 5 years, my musical career will be at a very different point from today, I sincerely believe that my music will be heard in many parts of the world and with a large number of followers and fans behind me, it could be said that I will have succeeded in my music career, and it’s something that I really think about and it’s what I’m working hard and learning about right now. On a musical level, I will be doing a lot of projects with different, innovative sounds and rhythms that take me to another musical level, as well as I will carry out projects with many artists with whom I have always wanted to collaborate and work together. It’s something that I really believe in and like I’ve said before, it’s what I’m working for right now.

Who would play you in a film?!

Thinking hard about this question: I have not found any actor who could play me in a movie! I love the world of cinema, whenever I can, I watch movies . So for me it would be a great honor to be able to participate in a film and what better way , in a film that deals with me, I think the best way to represent yourself is doing it yourself. But it´s important to have respect for actors and actresses since they are really the professionals in this field, however, I think it would be a great challenge for me and I am passionate about challenges.

Listen to “Runaway” below:

Family Or Fiancé: Will Games Help A Couple Win Over Their Future In-Laws? 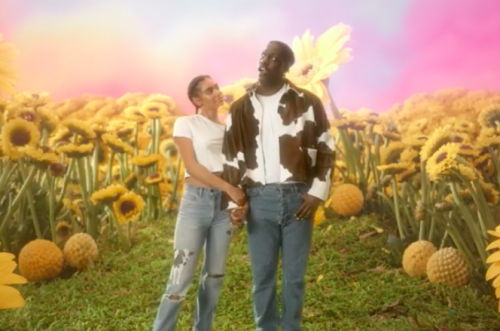 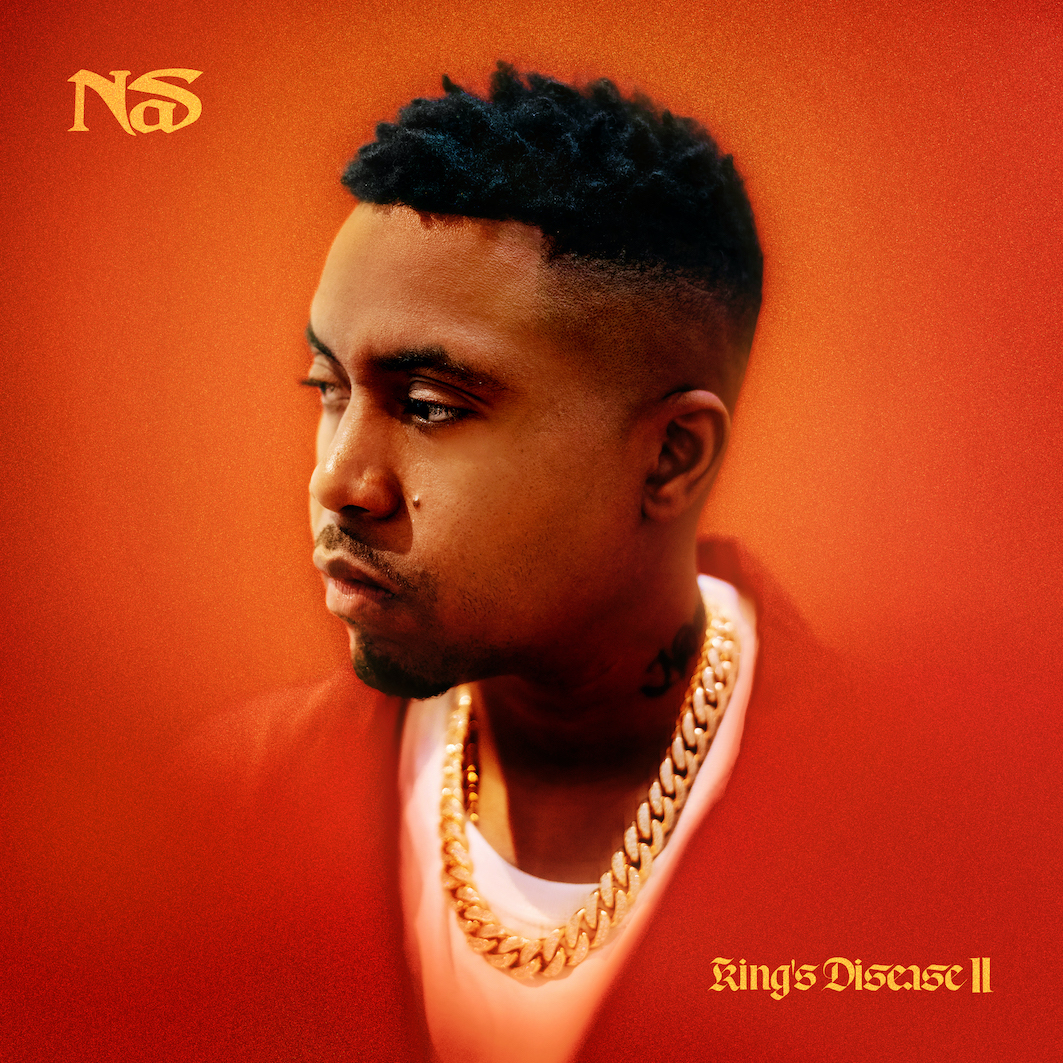