We know this weekend has been ALL about entanglement for y’all but Hootie and the Blowfish front man Darius Rucker and his wife announced they’ll actually be detangling — or divorcing rather. The interracial couple, who have been married for 20 years, borrowed Gwyneth Paltrow and Chris Martin’s phrasing to reveal their plans to consciously uncouple.

The caption, which was signed both Darius & Beth RUcker, read:

“Beth and I would like to share that after much reflection we have made the decision to consciously uncouple. We remain close friends and parenting partners and continue to be each other’s biggest cheerleaders. Our priority will always be our beautiful family. We have so much love in our hearts for each other and will continue to encourage growth and expansion in one other. Please be kind as we take on this journey, and we thank you for your love and support always.”

The couple have two children together, a daughter named Daniella who is 19, and a son named Jack who is 15. Rucker is also a father to daughter Caroline, 25, from a previous relationship.

The couple met in 1998, while Beth was working for VH1 and Darius was in town for a Hootie & the Blowfish performance, according to Wide Open Country. The publication called the pair one of country music’s favorite long term couples and described how Darius told Beth he’d be the one to marry her after their very first date.

Talk about manifestation! The couple eventually did wed in 2000.

This is really sad considering it’s been a 20 year marriage and hearing their love story. Prayers up for the whole family.

Vivica A. Fox is Caping for Zendaya to Play Her Vengeful Daughter in ‘Kill Bill Vol. 3’ 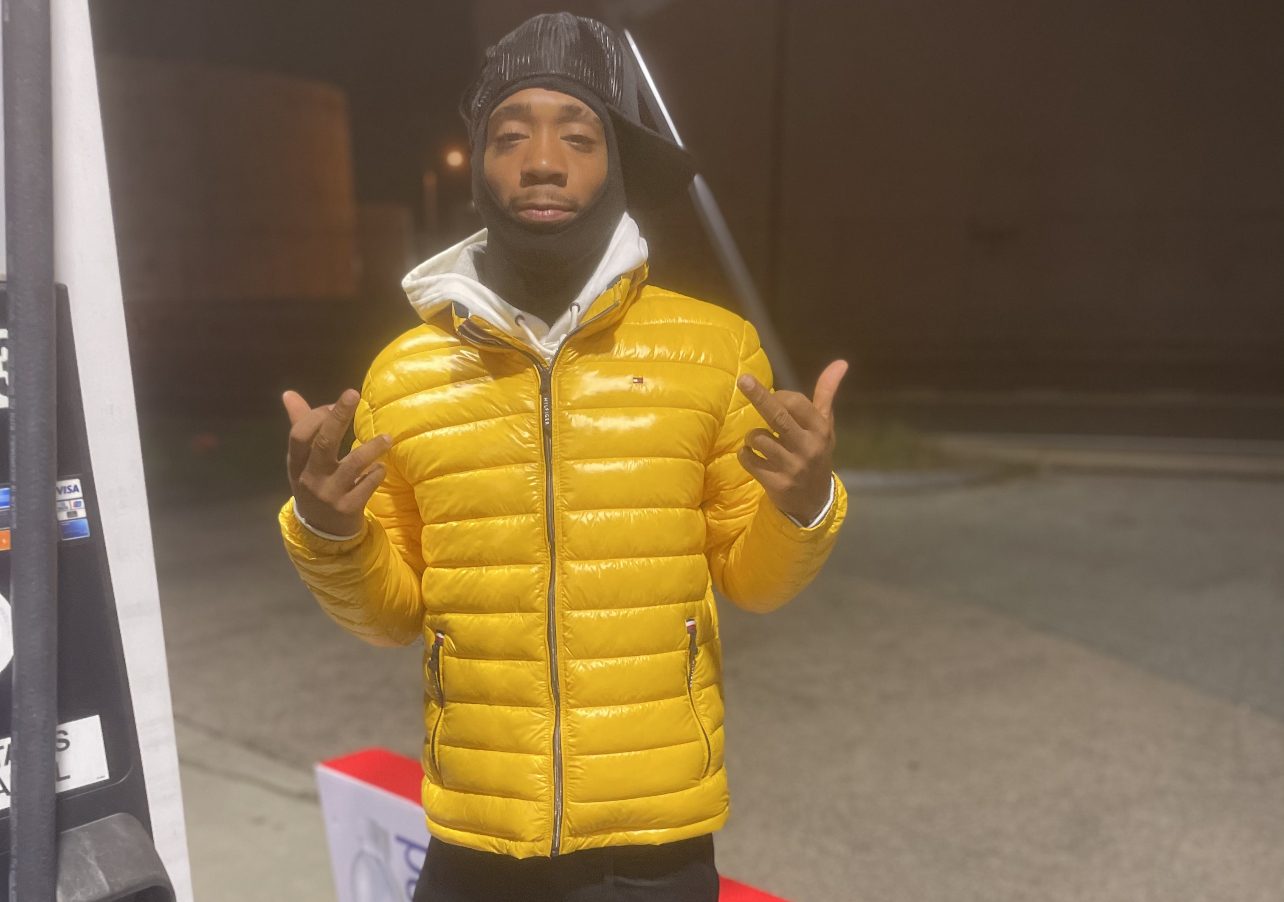