Time to take it to the streets. 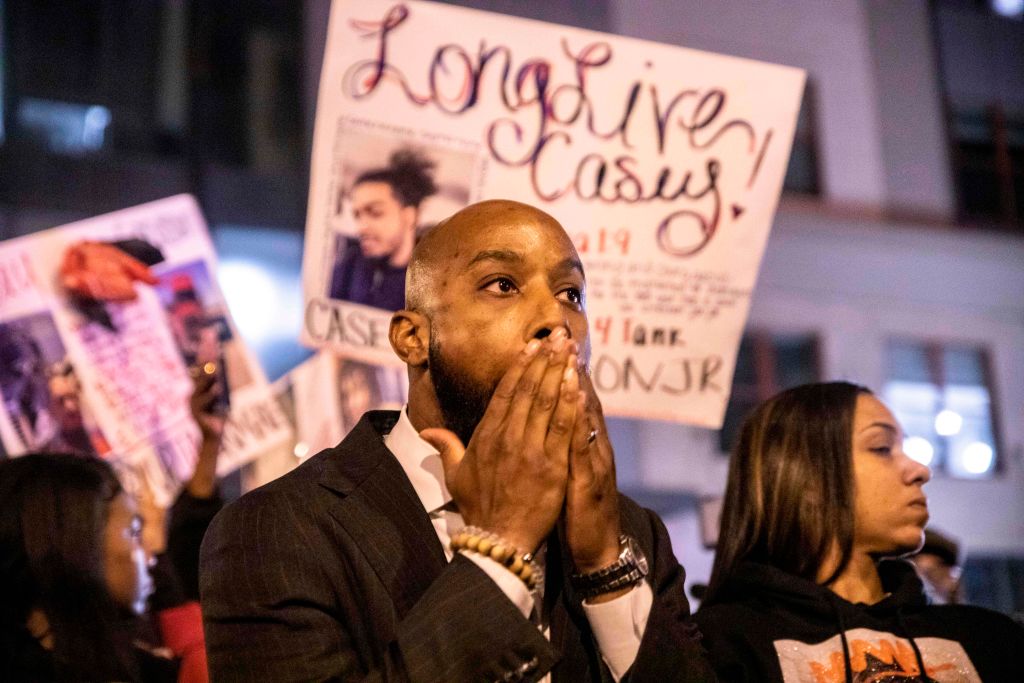 Casey Goodson Jr. was killed unjustly by the police and he has yet to receive any semblance of justice.

According to The Hill, hundreds of angry and frustrated citizens filled the streets of Columbus, Ohio to protest the police on behalf of Casey and his grieving family. The crowd reported took up several blocks of the city’s center as calls for reform and true justice were shouted as loudly as humanly possible.

You can hear them chanting “Say his name Casey Goodson” throughout downtown. https://t.co/QgNz1t1huR

Here’s the part that is confounding, to say the least, The Hill reports that Casey’s death has already been ruled a homicide by the Franklin County Coroner’s office as the gunshot wounds that killed him all entered through his back and exited from his torso.

“Based on findings from the autopsy and medical death investigation, manner of death is homicide. Cause of death, at this time is preliminary; we are awaiting medical records as well as the toxicology report. However, based on the current findings, cause of death is multiple gunshot wounds to the torso,” the office said in the report.

Despite this factual piece of evidence, the local sheriff’s deputy who killed Casey, Jason Meade, has not been arrested nor charged. This case is set to be reviewed by the Franklin County Prosecutor and sent to a grand jury. We’ve seen numerous times that grand juries can be a crock of s#!t. Most recently, in the case of Breonna Taylor’s killing, D.A. Daniel Cameron made a mockery of her death and opted to shield the police department from accountability.

If Ohio wants peace in the streets, they better handle this case 180º better than bum a$$ Daniel Cameron did. 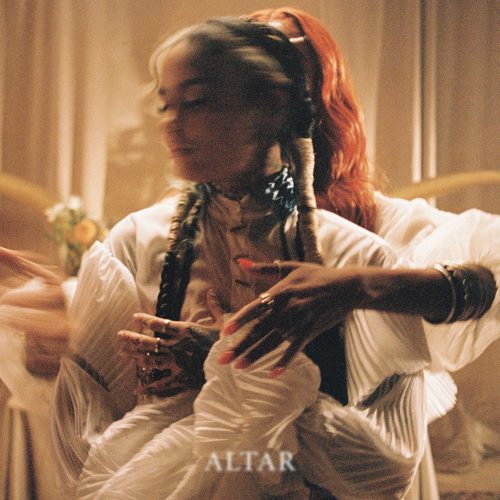