Brandy Haze is her name 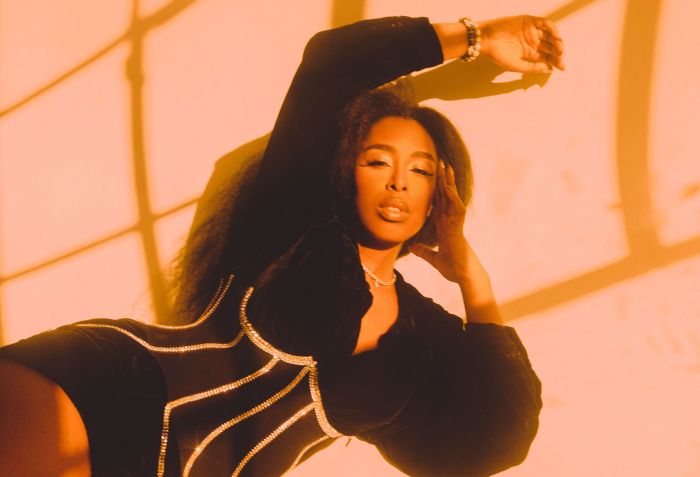 Emerging R&Baddie Brandy Haze continues to perfect her sound as one of R&B’s buzziest upcoming singer-songwriters who floats on sensual single “On Site” off her sonically seductive “Silhouette” EP.

The addictive track explores the relationship between two distant but closely connected lovers while ushering fans into the project’s dreamy world.

After quitting her job in NYC’s corporate world, Haze moved back to California and surrounded herself with music–teaching herself how to write, mix, and record all of her own songs.

With her debut project “Roses,” she linked up with producer Ian Thomas (whose credits include Bryson Tiller’s smash hit album “Trapsoul”) and Dutch singer/songwriter/producer Levin Kali to create a new style and approach to the R&B and Soul genres

The project marked a significant milestone for Brandy whose talent continues to blossom into something special. Upon release, the single “Conditional” instantly became a cult classic featured on SoundCloud & Vevo.

With two projects under her belt, the rising star released “Silhouette” that builds on her impressive body of work with lush sounds perfect for late nights/early mornings.

Inspired by the many ups and downs that come with relationships, the project (featuring production from Tee Money, DVSPH, DEV, Frankyles and YLX FOREVA) boasts 4 seductively sultry tracks infused with nostalgia and charm.

“Silhouette” follows the release of Haze’s sophomore EP ‘Garden Fire’ lead by singles “S.O.S” and “Real Ones” where she seduced fans with her intoxicating vocals.