Blacktag, created by founders Akin Adebowale and Ousman Sahko Sow has unveiled a short film Black Art is Black Money. The short details how Black culture is commonly robbed of its cool factor which leads to profits for mainstream media’s gatekeepers.

Group chats amongst Blacks sometimes dive into the lack of credit, monetary compensation, and other woes that come with being underpaid and unacknowledged. The short manages to express this through a conversation amongst the cast. Examples discussed throughout the clip provide context: the popular term “fleek,” the roots of rock-n-roll and even twerking.

“Black culture has always been a driver of popular culture,” says Adebowale, co-founder and CEO of Blacktag. “The issues addressed in ‘Black Art is Black Money‘ should not just be talked about during convenient calendar moments like Black History Month, but all the time.”

Blacktag previously announced it received $3.75 million seed funding directly from Creative Artists Agency and New Enterprise Associates. This funding will assist the platform with its common goal of reaching Black creators and allowing them the space to grow, shine and connect with others just like them.

“At the heart of ‘Black Art is Black Money‘ is the fact that Black creators have always been robbed of the economic return for their contributions to mainstream culture,” said Sahko Sow, Co-Founder, President and Chief Content Officer of Blacktag. “’Black Art is Black Money’ is just the first layer of bricks in that foundation that audiences can expect from Blacktag.”

Watch the short film below. 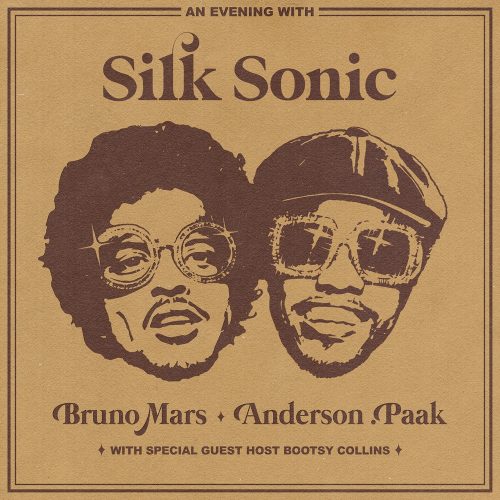