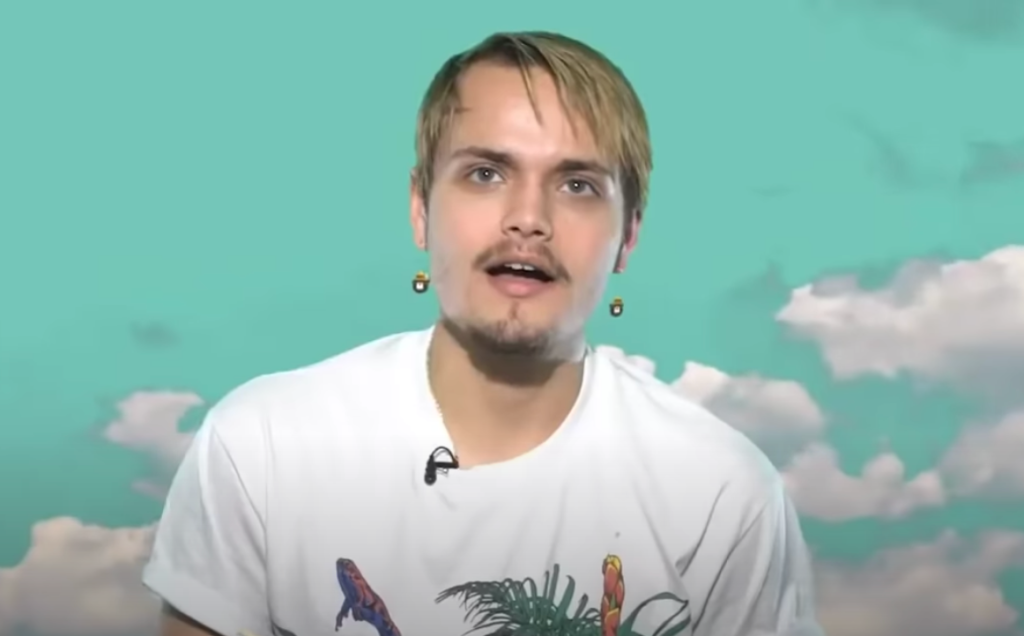 Fans of popular underground rapper 6 Dogs are in mourning today (Jan. 27) as reports come in that he has unfortunately passed away after taking his own life in Atlanta, Georgia.

According to the Daily Mail, the 21-year-old “Guccy Armor” rapper committed suicide on Tuesday morning (January 26). Born Chase Amick, the aspiring rapper had amassed an impressive social media following with 171,000 IG fans and 37,000 Twitter followers. Last year he shocked his fans when he revealed that he had tested positive for COVID-19 but explained his symptoms weren’t severe as he was only experiencing a “pretty bad headache.”

Still, he began hinting at mental health issues this past November when he tweeted “If you have friends in the music biz call them and check on them. This rat race that we all are in is not cool. Some days I feel like a super hero.”

No word yet on what might’ve driven 6 Dogs to take his own life, but we all know that just because things seem rosy on the outside, there could be all kinds of demons being struggled with on the inside.

He has said in the past he was overjoyed to be making music: ‘I think it’s crazy that people even listen to my music and like it so much. The other day I was like ‘Wow. I can’t believe it actually worked.’ I get paid to do what I love and it doesn’t even feel like a job.’

He also reached out to fans who felt suicidal and encourage them to embrace their flaws.

This is hella sad.

Fellow artist Lil Aaron tweeted his condolences after learning of his passing.

i rarely met anyone from the soundcloud scene in that era that was just positive and nice to everyone like 6 dogs was. always had some inspiring shit to say. even if it was random af. such a nice kid. gone way to fucking soon. rip 6 dogs. 💚🕊