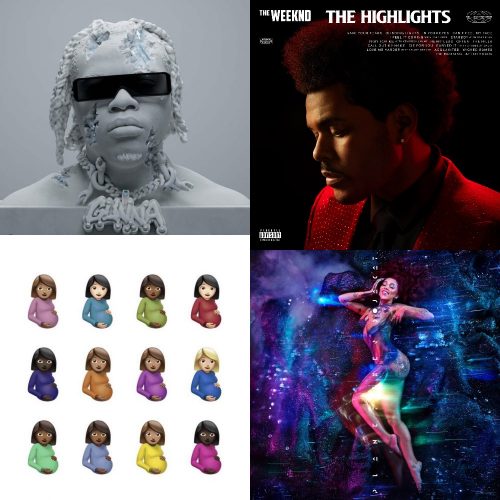 No chart debuts in this week’s overview, but only older albums that are still selling very well. 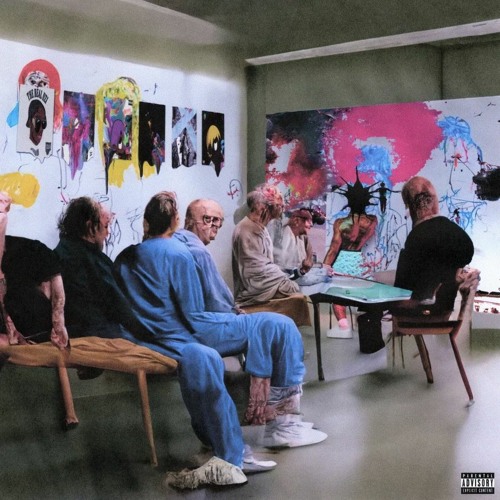 Lil Uzi Vert has decided to kick off the weekend with the release of a brand new single titled “Space Cadet”.

The rapper is currently working his forthcoming EP Red & White, which is expected to be released soon.

Lizzo’s Album Is Heating Up. The R&B singer really knows how to make a statement. And, her new music reflects her political views.

Does Lizzo Have Another Hit Album?

Lizzo’s Album Is Heating Up. One of my favorite songs is “About Damn Time.” Although, people think Lizzo pushes the envelope. Especially, with her risque outfits. I think her voice is phenomenal.

She continues to reinvent her musical style. This album is just heating up. Another song that speaks to me is “Special.” According to Rolling Stone, Lizzo has challenged herself to go deeper.

Not to mention, the sounds of guitars, strings, and of course the flute compliment her lyrics. It may have been hard for Lizzo to top her first album. However, I think she pulled it off.

More importantly, Lizzo makes some political innuendos. She lets society know, that she is not ashamed. The way she celebrates her voluptuous body. Also, she does not apologize for expressing herself.

Her music challenges the status quo of beauty. I think that is why her songs have political overtones. Overall, Lizzo makes you stand up and take notice.

For this reason alone, this is Lizzo’s best work to date, in my opinion.

Jak Knight, a comedian on the rise – best known for his work on projects like Big Mouth, Black-ish, and Bust Down – has died at the age of 28, The Hollywood Reporter shared yesterday (July 15).

At this time, the actor’s cause of death remains unknown, though an agency rep did reveal via his family that he passed on Thursday night in Los Angeles. “Knight’s loved ones ask that their privacy please be respected during this extremely difficult time,” they added.

The timing of the talented star’s death is especially unfortunate as his career looked to be on the rise as he moved from working in the writer’s room on hit shows to co-creating, executive producing, and starring in a Peacock original of his own.

On Bust Down, Knight worked alongside Chris Redd, Sam Jay, and Langston Kerman to tell the story of a group of friends in Gary, Indiana who work low-wage jobs at a local casino.

The late star was born in Seattle, and prior to his death, finished wrapping filming on Chelsea Peretti’s First Time Female Director.

Knight previously credited Dave Chappelle for inspiring his career in comedy, as well as the hit animated series, The Boondocks. “One hundred percent the reasons why I do what I do,” he said of both influences.

He eventually went on to open for the controversial comic on tour, also hitting the road with names like Eric Andre, Moshe Kasher, Aziz Ansari, and Joel McHale.

Knight’s passing has caused much unrest in the comedy community – not to mention the impact it has had on his closest friends and family.

“We are devastated by the passing of Jak Knight,” the Bust Down team wrote in a statement. “He was a brilliant comedian, visionary and artist and we were all lucky to experience his greatness. Our hearts are with Jak’s family, friends and community during this heartbreaking time.”

RIP Jak Knight; tap back in with HNHH later for any updates on the comedian’s tragic death.

Quick Angers Ashley + Ashley and Monique Get Honest About Their Marriages

Yung Miami denies being in relationship with Diddy for publicity